Tiger Woods tees up at The Memorial this week, but first takes detour to US Open venue. 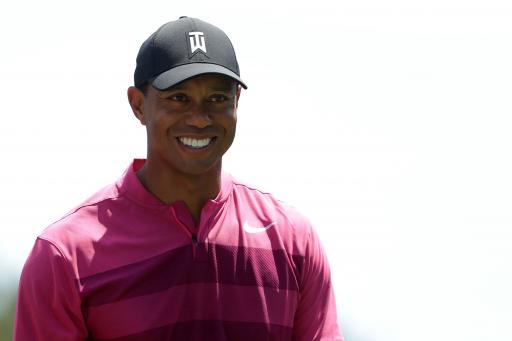 Tiger Woods made a quick detour to US Open venue Shinnecock Hills before heading to this week's Memorial Tournament at Muirfield Village.

He also competed there in his first US Open as an amateur but was forced to withdraw after just five holes due to injuring his left wrist.

Here today at Shinnecock, and grateful every day to the men & women who sacrificed their lives to give us our freedom and allow us to do what we love. pic.twitter.com/Kmkar1zDAj— Tiger Woods (@TigerWoods) May 29, 2018

Woods has performed admirably in his return to golf in 2018 with four top-12 finishes from eight starts, highlighted by a tie for second at the Valspar Championship in March.

The former world number one won his last major championship at the 2008 US Open at Torrey Pines. He failed to make the cut in his last US Open start in 2015.

Woods is playing in this week's Memorial Tournament presented by Jack Nicklaus, a tournament he has won a record five times.

He will then compete in the US Open at Shinnecock Hills from June 14 to 17.

Woods has also committed to the National at TPC Potomac from July 19 to 22.