Tiger Woods returns to the US Open for the first time in three years. 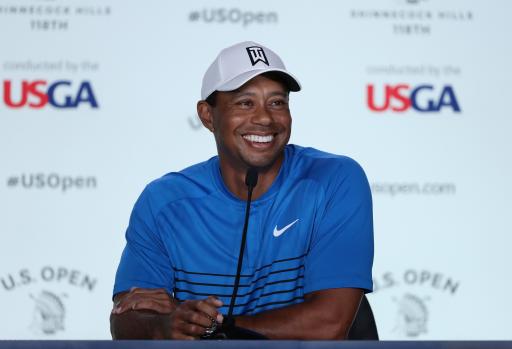 Tiger Woods is teeing up at the US Open for the first time since 2015, and ticket demand would appear to reflect just that at Shinnecock Hills this week.

Demand for 2018 US Open tickets in New York is the highest for three years, with an average day ticket price of $111, according to the largest independent online ticket marketplace Vivid Seats.

Golf's second major of the year is also being staged at one of the oldest golf clubs in the country, Shinnecock Hills in New York, Southampton.

Nevertheless, the average ticket price is substantially down on 2015 at Chambers Bay, which stood at $196.

Based on average sold ticket prices since 2013, however, the US Open is the third most expensive golf tournament behind The Masters at Augusta National and Waste Management Phoenix Open at TPC Scottsdale.