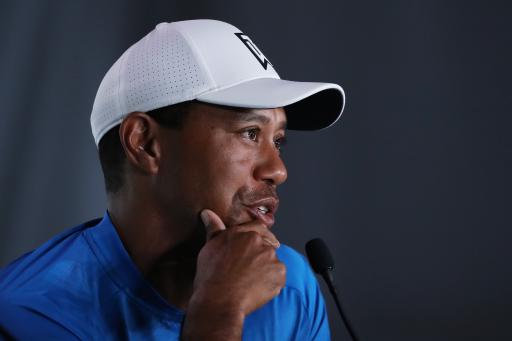 Tiger Woods says the traffic around Long Island's Shinnecock Hills is so bad there’s a good chance players will miss their tee times at the US Open.

Players have been heading to social media and posting videos of the traffic, and it appears to be fairly brutal.

"There are a few guys so far this week have said it's taken them from the hotel 2 1/2 to 3 hours," he said. "You know, there's a good chance that someone might miss their time."

Tiger shouldn’t have much of an issue, though, as he’s opted to stay on his $20m yacht in the Hamptons.

"Yeah, staying on the dinghy helps," he said.

The media have also struggled to get to the course, with USGA director issuing an apology.

"We have kind of a nightmare situation on our hands with the hotel," he said. "I guess, for what it’s worth, we apologise. It sounds like the traffic is a borderline disaster. I’m not sure we necessarily anticipated that because we’ve used that hotel in the past."