Sicilian set-up offers sun, sea, sand - and everything else a golfer could ever want 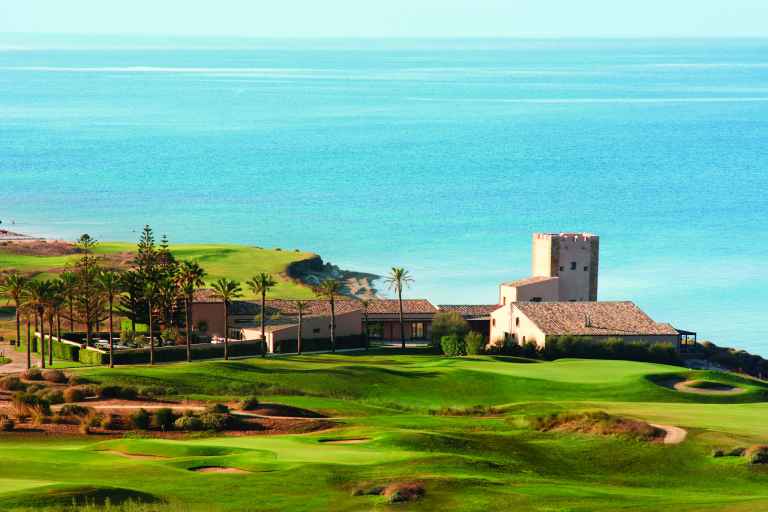 When someone with the reputation and standing in the hospitality world of Sir Rocco Forte decides that he wants to build a golf resort, you know it’s going to be good.

And that’s exactly what happened around the start of the new millennium when, after an exhaustive search, the world-famous hotelier found what he was looking for – a spectacular plot of land on the south-west coast of the volcanic Italian island of Sicily. 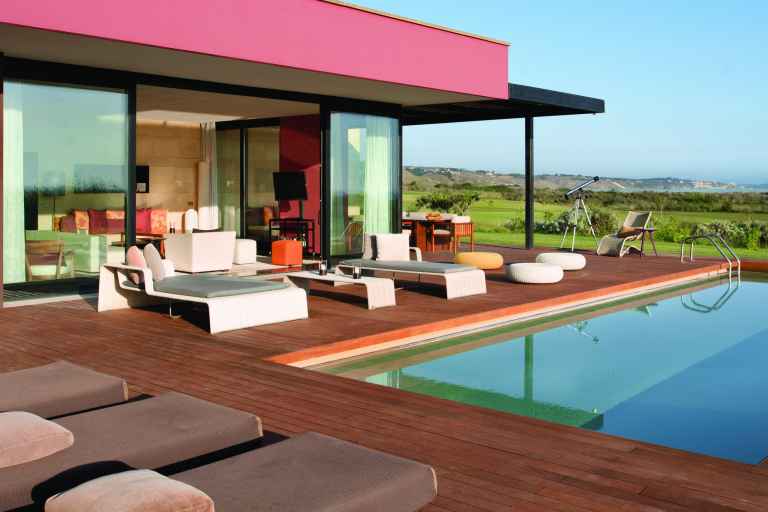 The result is the magnificent five-star Verdura Resort: a 500-acre site nestling adjacent to the azure waters of the Mediterranean, which opened in 2009 and features an extensive range of luxury sports and leisure facilities, restaurants, bars and two outstanding 18-hole championship courses – the East and West.

Famous for Mount Etna – Europe’s tallest active volcano – Sicily can also proudly boast some of the continent’s finest culture and cuisine in a history dating back to 8,000BC. The likes of Giorgio Armani, Sting and Gerard Depardieu (who owns a vineyard in Sicily and produces his own wine) have long used the Mediterranean’s largest island as a holiday retreat. 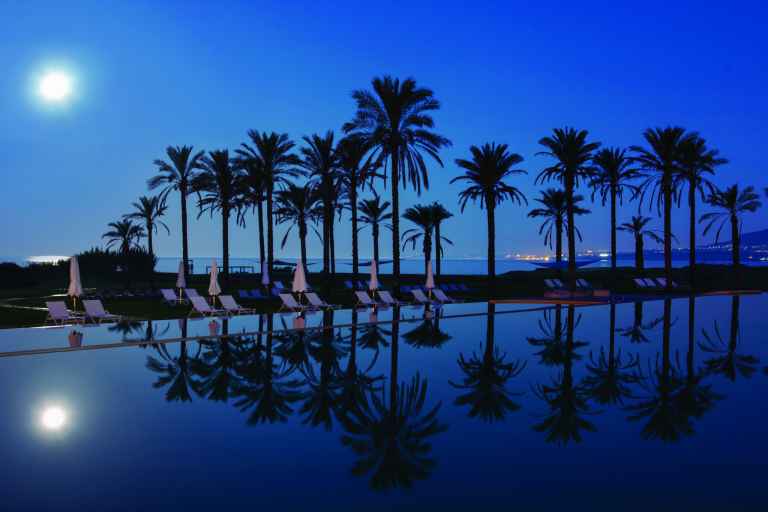 But, in recent years, it has begun making waves in a new field and cemented a growing reputation for itself as one of the new emerging stars in the golf travel market.

Verdura is located on the southern coast of the island between historic Agrigento and the fishing city of Sciacca and is an 80-minute drive from Palermo. 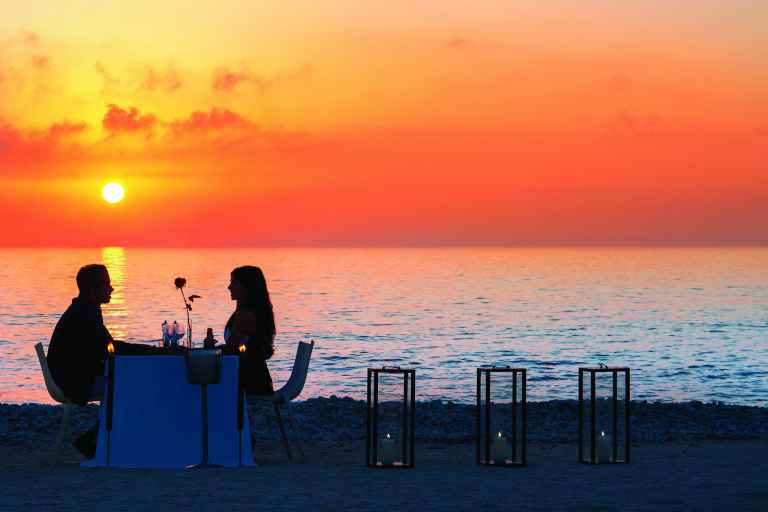 A member at Sunningdale for 45 years and also a member of the Wisley and New Zealand Club, Sir Rocco is a self-confessed golf nut.

It was no surprise to learn that the 12-handicapper had turned to Kyle Phillips, of Kingsbarns and the Grove fame, to design his three courses, the East, West and a nine-hole par-three course.

Built to the highest specifications, a composite course of the East and West was used when Verdura hosted the Sicilian Open in 2012 (won by Denmark’s Thorbjørn Olesen) and both are a delight to play, with the spectacular coastal finishes on both layouts guaranteed to live long in the memory.

Standout holes on the West are the loop from the eighth to the 12th holes, and the seaside finish, which builds to a crescendo and finishes beneath the traditional Sicilian clubhouse.

The East, meanwhile, is more undulating and diverse and offers a variety of different tests and challenges, with the back nine among the best I have been lucky enough to play anywhere in Europe. 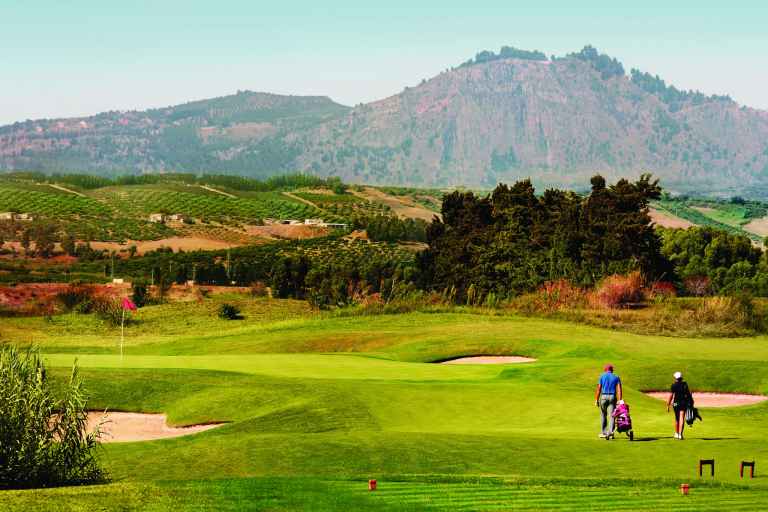 It’s easy to understand why it was used in its entirety when the European Tour visited. Each hole stands alone on merit – the long, ridge-top par-three 12th is a hole of simple design and beauty but one of the hardest par-threes you’ll play – before the round finishes in breathtaking style with two memorable par-fours.

The 17th is everything you imagine a hole in Sicily to look like, as you play your approach up to a sloping green, set deep into the traditional Italian hillside.

The stunning 18th then takes you back in the opposite direction towards the clubhouse, with the glistening Mediterranean waiting on your right to swallow up any errant drives or second shots.

Visitors can happily save on unwanted airline charges and leave their clubs at home, too, with the resort having invested in a significant recent upgrade of its rental services, with two-round hire packages start from €40.

Sir Rocco says he hasn’t got any other golf projects in the pipeline as he wants to get Verdura right first before considering anything else.

It’s a good job, as he will struggle to match and surpass the standards set by one of the new stars of European golf travel.

Head to the Rocco Fort Hotels website for more information.