How to hit the low skinny pitch like Zach Johnson

Great drill to shallow out your pitching. 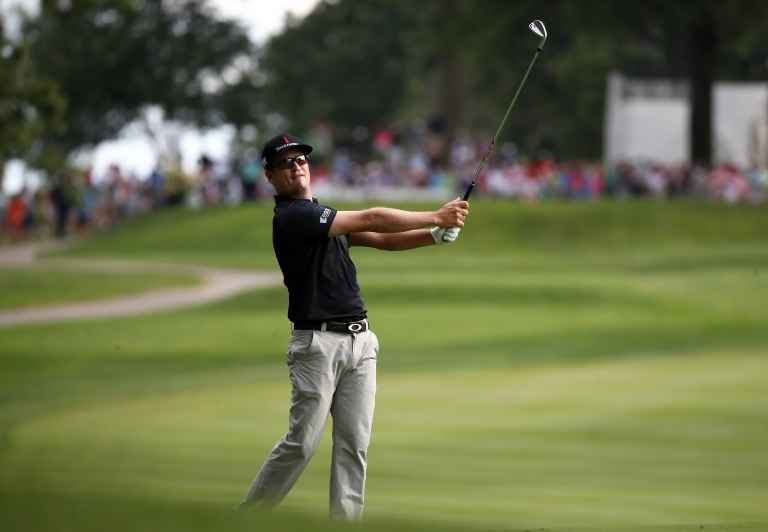 Two-time major champion Zach Johnson is considered one of the finest pitchers of the golf ball, so what better Tour pro to look at when it comes to mixing up your wedge game.

If you're unaware of Johnson's wedge wizardry, the former Masters and Open champion loves to play low, skinny pitch shots - something he relies on heavily when playing par-5s with his relative lack of distance in comparison to his peers.

Even with a lob wedge, the American can send his ball into the green with a 25-degree launch angle and get it to check to perfection. 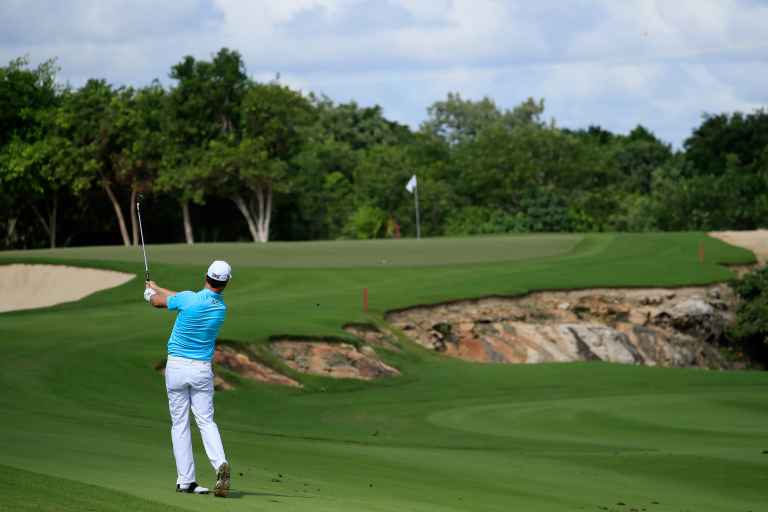 I would recommend getting a session on a launch monitor to get some feedback on this as it’s important to keep this consistent for great distance control, but here are the three moves I'd like you to try the next time you're out on the range, to see if it's something that works for you...

NOTE: You may take giant divots at first so pop the ball on a little tee to start with and try to hit balls just nipping them off the tee without disturbing it or taking a divot. This will shallow the action and encourage impact location to be lower on the face which produces way more spin than the higher part of the face.

Good luck and let me know how you get on.