The par-71 golf course set in the countryside of the Cotswolds has appointed Jeremy Dale and Gary Wills to enhance their professional golf team. 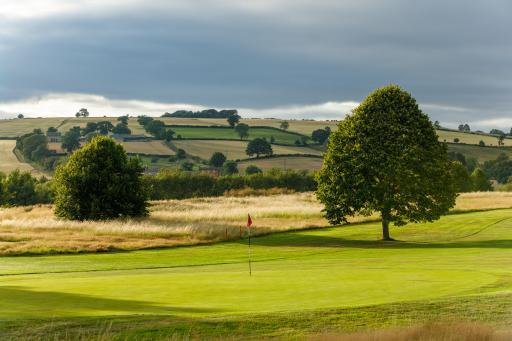 Feldon Valley, the luxury retreat found in the North Cotswolds, has announced the expansion of its expert golf team with two new additions: Jeremy Dale and Gary Wills.

Both new additions bring a wealth of experience and passion for the game and are set to enhance Feldon Valley's outstanding golf offering.

Since Dale caddied at the 1984 Open Championship, he has loved everything about golf and since turning professional in 1989, he has coached all golfers from beginners to national champions.

Dale also had a rugby career while at university before launching into a 20-year career in the live entertainment business, keeping golf at the centre of his work.

The experienced sportsman is a professional golf trick shot artist, interviewer and MC who has had the pleasure of interviewing sporting greats such as Tony Jacklin and Ian Woosnam and England rugby’s Jason Leonard.

Wills began playing golf at the age of nine and by the time he was 14, he achieved a handicap of 1. A professional career followed at the age of 18, leading Gary to win numerous events before injuries ended his competitive playing days.

Wills took his first Head Professional role at Hellidon Lakes in Daventry aged just 24 and he earned a great reputation teaching beginners, club golfers and professionals on the Challenge and European tours.

"We are so fortunate to be welcoming not just one but two fantastic people to our golf coaching team, both boasting intimidatingly impressive CVs and guaranteed to be welcome additions to our club offering," said Tom Jones, the Director of Golf at Feldon Valley.

"After the year we've had, there is so much respite and enjoyment to be found on the course, and we are so excited to be up and running once again with so much to look forward to!"