"I'm trying something out," says Tiger. 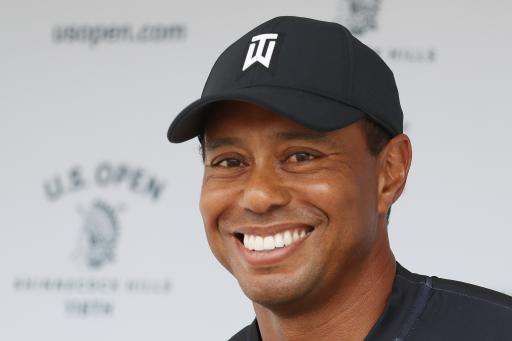 You’ll have seen our report on Tiger Woods practicing with a TaylorMade Ardmore 3 putter yesterday, and we can now tell you he has a total of 15 putters from the brand to test.

A TaylorMade rep confirmed the news, which could see Woods drop his famous Scotty Cameron Newport 2.

While Woods has a contract to use TaylorMade clubs, that does not include the putter.

“I’m trying something out,” he said. “The way I’ve been putting, I wanted to look for a change. That’s all it is. The ball rolls good with the putter I was using today, so you never know.

“It’s at my discretion if I use this putter but if I find something that helps me play better, so be it,” said Woods.

“It has a little more swing than my normal putter does, and it feels good.”