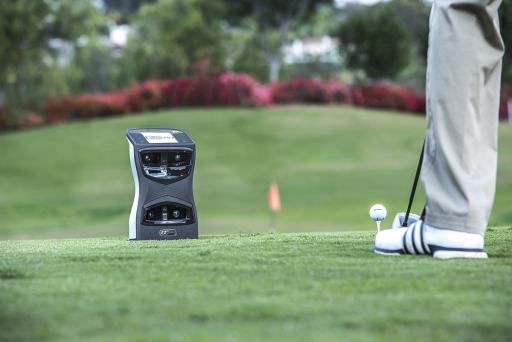 The first ever “quadrascopic launch monitor” is designed to be used by everyday golfers, fitters and players. 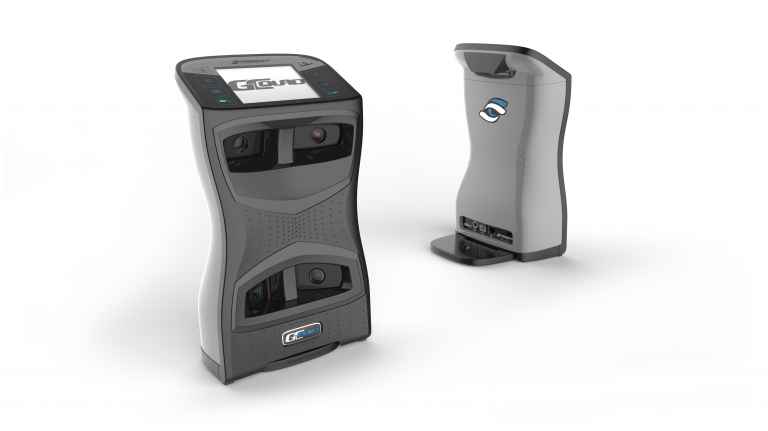 - a changeable long-life Lithium battery, making outdoor range use, fitting or instruction sessions easier than ever

- a larger viewable display screen for both indoor and outdoor use 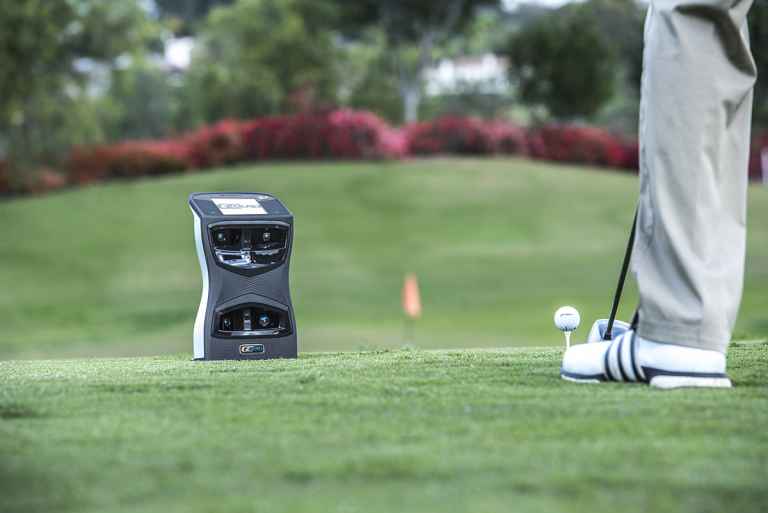 "The new GCQuad device has been designed from the ground up to take what we accomplished with the GC2+HMT to the next level,” said Foresight Sports Director Edward Doling.

“We listened to the feedback from Tour players, top coaches and our customer base to produce a launch monitor that is at the pinnacle of innovation, design and engineering.

“Once again, Foresight Sports has pushed the boundaries of technology to create the most accurate, reliable and versatile launch monitor on the market. From use on the course or the outdoor range, to swing rooms or indoor golf simulators, the GCQuad is another game changer for golfers everywhere,” he added.

Four-high resolution cameras in the GCQuad are matched with four high-speed optical sensors to create quadrascopic images. The optics are mounted in a shock-resistant aluminium frame, with all components then housed in a sturdy outer shell for durability in all weather conditions.

Data can be viewed in three ways; instantly on the devices display, via a fitting app on an iPad or tablet, or through the 4k-ready FX software.

This data can then be saved online.

Available:February 2017
Prices:TBC. Existing customers can make the most of a trade-in and cashback promotion.