Bridgestone Golf records growth for first half of 2017.

Tiger Woods is more valuable as an endorser than he is as a player, according to Bridgestone Golf CEO Angel Ilagan.

Woods penned a multiyear deal to play Bridgestone Golf balls back in December 2016, but due to ongoing back surgeries has not played a competitive golf tournament since withdrawing from the Dubai Desert Classic after the first round in February 2017.

The former world number one was also arrested on DUI charges earlier in the season.

Yet despite Woods' health and personal issues, Bridgestone has still noted record growth for the first half of 2017. 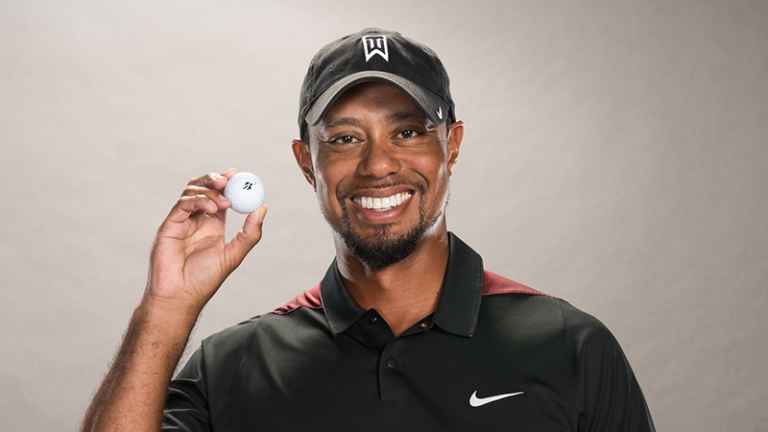 "Tiger Woods has been very positive for the game," Ilagan told CNBC.

"As you know with golf, we've been experiencing declines in the recent years, but with Tiger on board, it's bringing a lot of consumers back to the game and excitement to the game and to Bridgestone."

Ilagan insisted that whether Woods plays or not, the golf industry is sure to continue to experience gains.

"He actually has more power as an endorser than he does as a player," added Ilagan, who also claimed Woods is "the Michael Jordan of golf" and "the single golfer who's had the greatest impact of bringing consumers into [the game]."

Ilagan's suggested that as long as Woods is around (on or off the green), the golf industry is safe.

"I think the industry is in a little bit of panic, although it really need not be."