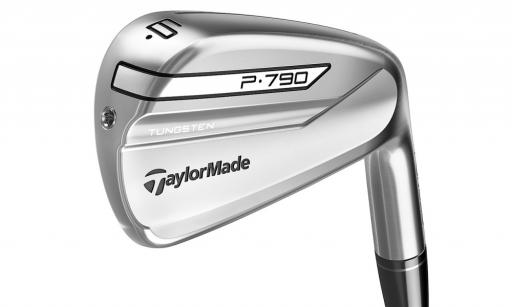 Excerpts of TaylorMade’s response to PXG have been released, and they are both defiant and hilarious.

PXG accuse TaylorMade of infringing on eight patents, some of which regard filling cavities with elastic polymer and the use of tungsten weight ports.

TAYLORMADE GO ONE UP IN PXG BATTLE

The report said: “...[A]lthough PXG peppers its brief with unsupported accusations of supposed copying by TaylorMade, there is zero evidence of copying. None. The accused product is so different from the patented invention that if, contrary to the facts, there had been any effort to copy, the effort failed miserably.”

“PXG describes the claimed hollow-bodied design filled with an elastic polymer, and perimeter weighting, as a ‘eureka moment’ in golf-iron design,” they add. “That could have been a ‘eureka moment’ only for a golf-club designer who had been living in a cave for the past 25 years, for both (1) hollow-bodied designs filled with elastic polymers and (2) perimeter weighting have been well-known expedients in clubhead design for decades …”