European Tour CEO Keith Pelley discusses the potential idea with the PGA Tour with travel restrictions in place ahead of scheduled tournaments in Spain and Portugal... 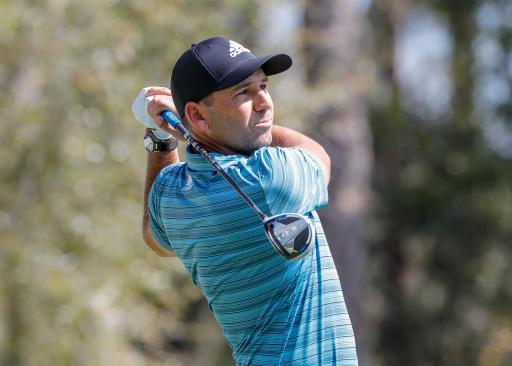 The European Tour is considering hosting three tournaments in Florida - with the cooperation of the PGA Tour - after The Masters in April as a result of travel restrictions in place for its scheduled tournaments on the Iberian peninsula, according to The Daily Telegraph.

As it stands under Covid travel restrictions, residents in the UK and South Africa are banned from visiting Spain, while safety measures are in place in Portugal that would even prevent an "elite athlete" from entering the country.

With the majority of European Tour fields made up of Brits and South Africans, European Tour CEO Keith Pelley has reportedly been discussing the idea with the PGA Tour under their new strategic alliance of replacing the Tenerife Open, Gran Canaria Lopesan Open and the Portugal Masters with a trio of tournaments in Florida.

"I can confirm to you that our new partners at the PGA Tour have offered to help us in any way possible, which is a credit to them and visible evidence of the strength of our recently-announced Strategic Alliance," wrote Pelley to those with European Tour membership.

"We did discuss this general idea with your Tournament Committee as part of the recent meetings we had with them on all plans and contingencies, so they were aware on your behalf."

However, it must be stressed that nothing has been confirmed yet, and no locations or dates for such tournament replacements have been agreed either. Any potential change to the schedule is "very much only a possibility at this stage," explained Pelley.

"Our continuing desire is to investigate all avenues available to us if, in fact, our current schedule is not feasible due to continued travel restrictions for different sections of our membership," said Pelley.

"As you can imagine, our preference is to stick to our current schedule. That remains our plan, but ever-changing Government rules and regulations on travel might transpire against us so we have to proactively look at all options. As always, as soon as we have any concrete information we will share it with you."