Class yourself a "fair weather golfer"? You're missing out. 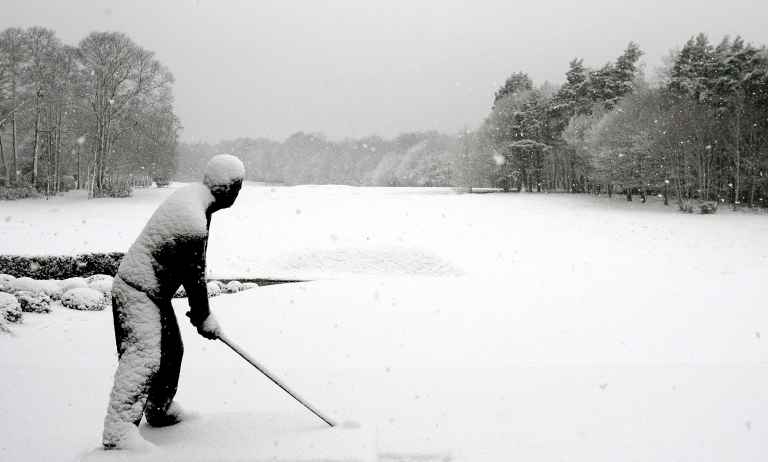 Golf was invented as a summer sport – but bear in mind the game was birthed in Scotland.

Many players gleefully brand themselves “fair weather golfers”, and that’s fine by us.

Truth be told, they are missing out on some potential rounds of golden golf, but if everyone knew this, winter golf would be ruined.

But as you’ve come to us, and are reading on, it’s only fair we divulge why winter can offer up some of the best golf of the season.

Time for you to get out there. 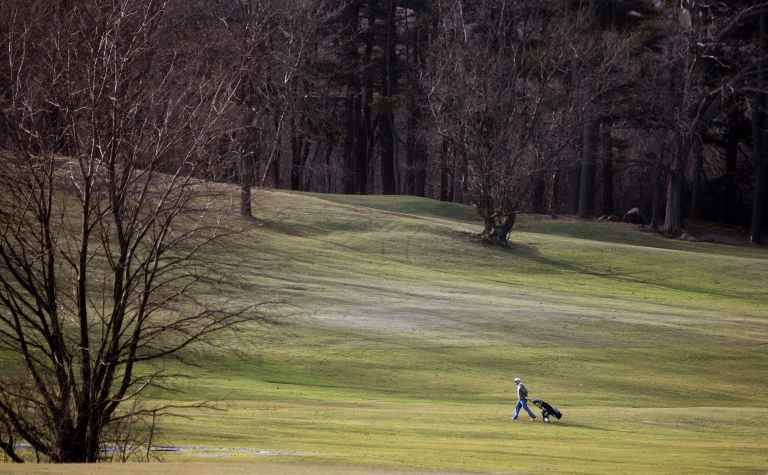 Because the aforementioned “fair weather golfers” stay at home to watch daytime television and live vicariously through golf vloggers, courses are generally abandoned during the darker winter months.

Even in Autumn, you can find yourself on the course without a person in sight, when the courses can still be in great condition. From the 1 October, there will be a band of golfers that lock away their clubs and refuse to take them out until spring.

It’s heavenly to arrive at the course with parking spaces galore, before being told you can head off whenever you want by the starter because there’s no one out there.

No waiting to hit shots, no being rushed by the two-ball behind you. Just going at your own pace and in your own little world - the way the game should be played. 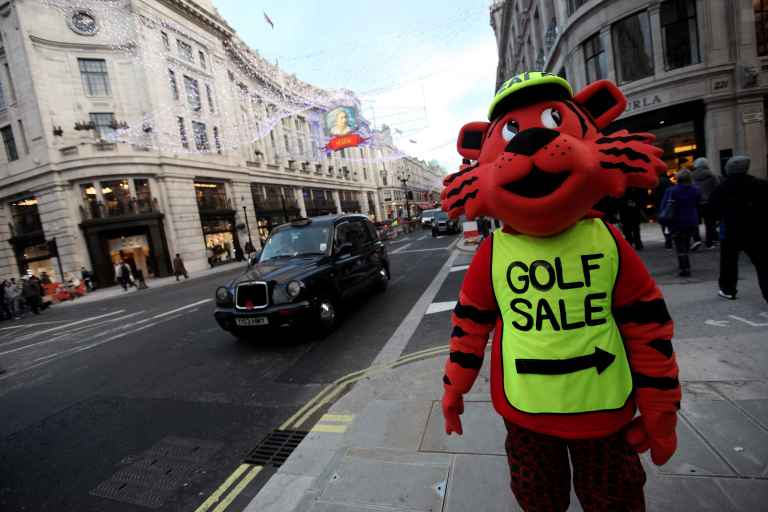 Because of point one, courses struggle to make money through the winter, and will go to great lengths to attract hardened players.

Slashed green fees, free range balls, cheap lessons, free mulled wine – now is your chance to get (pissed for free) a bargain. You can even get discounted winter memberships, and then pay and play throughout the summer. 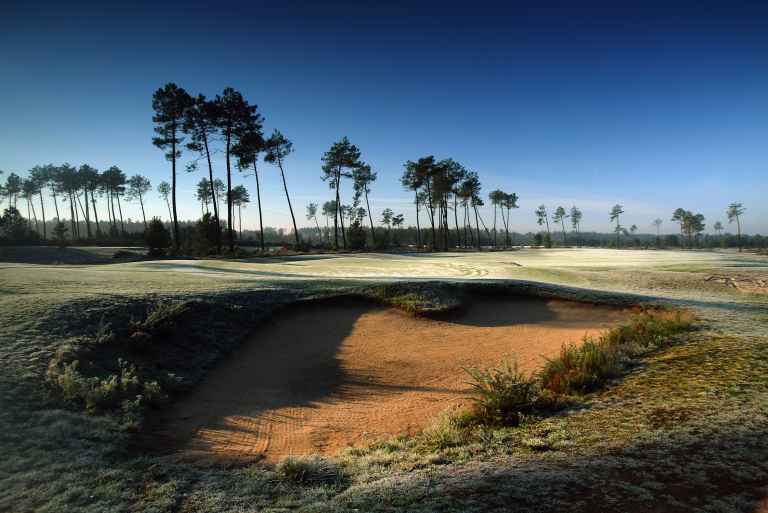 Frost covered golf courses are stunning. Yes, layouts look superb in summer with lush fairways and manicured greens, but for us they look equally intriguing over the festive period.

Your chances of seeing rare animals are also higher as there will be less footfall scaring them away. 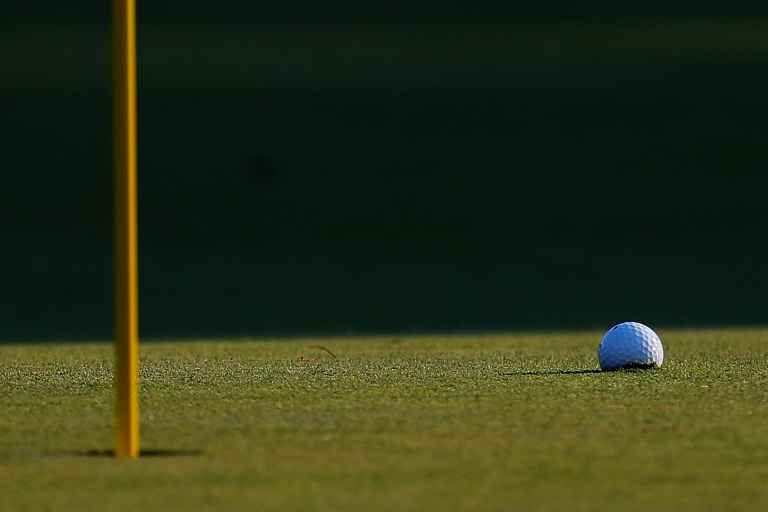 Ok, we admit this doesn’t ring true when the greens are frozen – but on those days you will be able to hit some mammoth drives along hard fairways, which makes up for it!

But when the rain has fallen and the mercury has not dipped below zero, it’s pin seeking season.

Soft greens mean you can go at the flag and stop it immediately, taking some fear out of tough pin placements, and leaving you with shorter putts. 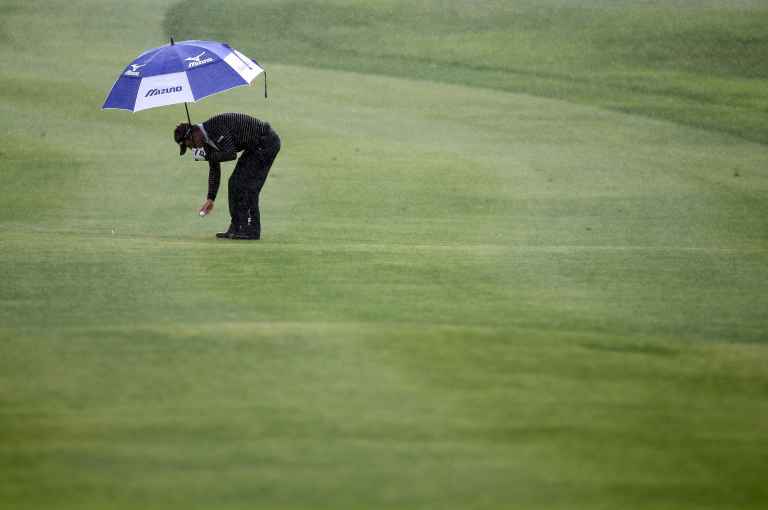 If your ball picks up mud in the summer you have to factor it into your next shot, but in the winter you’re allowed to pick it up, wipe the dirt off, and place it.

The game’s hard enough without having to deal with unfair lies!