6 most common broken rules in golf 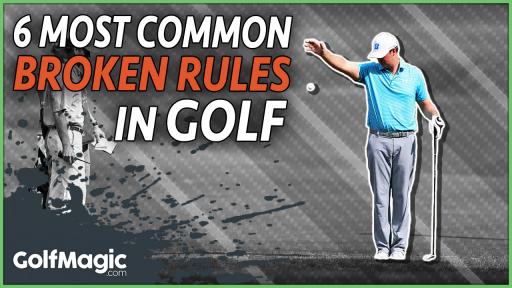 There are currently 34 rules when it comes to playing golf - only each of them is made a little more complicated by numerous clauses, sub-clauses and probably even a couple of Santa Clauses if you delve deep enough.

For most amateur golfers, especially beginners, learning what to do in certain scenarios on the course can often prove as complex as understanding one of Paul Merson's match updates on a Saturday afternoon.

GUIDE: 10 GOLF RULES FOR THE BEGINNER

Inevitably, golfers tend to break some rules more often than others simply because they play themselves into certain situations more frequently.

We caught up with Ashley Weller, PGA Rules Panel member and Tournament Director at PGA Europro Tour, to learn about the six most common broken rules in golf for amateurs.

How many of these have you broken before..? 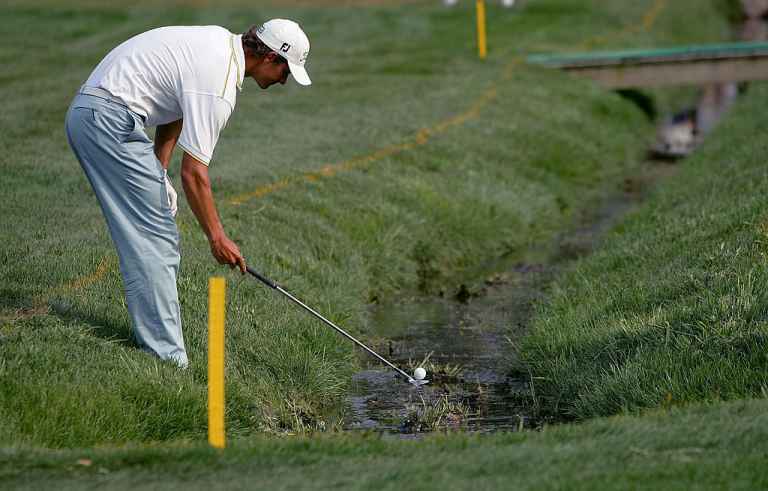 One of the most common broken rules in golf is not taking correct relief when finding a water hazard marked with yellow stakes.

For example, a golfer plays a ball over water hazard - with yellow stakes - to a raised green. The golfer's ball clears the margin of the hazard but rolls back down the slope and into the water. As the ball cleared the hazard, the golfer dropped a ball on the 'green side' of the water.

There is no circumstance in which this point will be on the green side of the hazard.