Ai Miyazato to retire from golf

Former ladies world number one to bow down from life on the LPGA Tour. 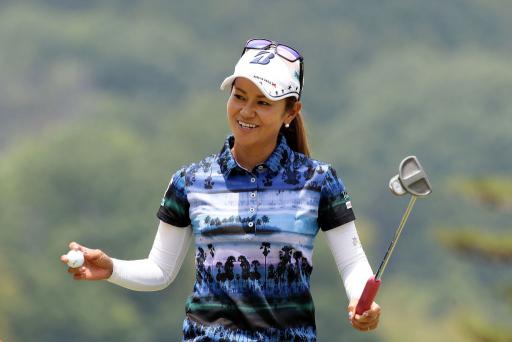 Former ladies world number one golfer Ai Miyazato has announced she will retire from golf at the end of this season.

Miyazato, 31, has won nine times on the LPGA Tour and held the world number one spot for 12 weeks back in 2010.

“I’m kind of sad,” said Stacy Lewis, an 11-time LPGA winner and world number one herself for four weeks back in 2013.

Miyazato became the first amateur to win a Japan LPGA Tour event in 30 years when she was a teenager in high school.

She then landed her first LPGA title in 2009 at the Evian Championship, before winning five further times the following year to reach number one.

“She really opened the door for Japanese players to come over and play well and show them what it would take. Really, when nobody else was doing it, she came over and played and was a great ambassador for our tour.”