Andy Murray fancies his chances against Rafael Nadal... at golf!

Murray ready to put his 15 handicap up against Nadal's 3. 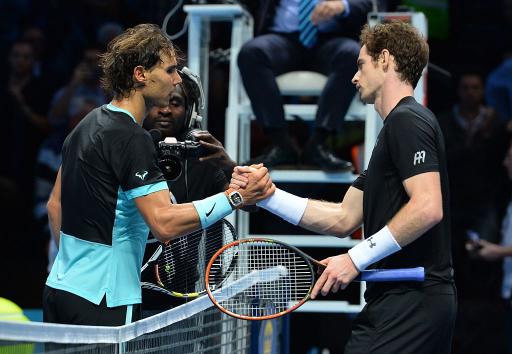 Rafael Nadal may have crashed out of Wimbledon on Monday but Andy Murray still fancies a match up against the Spaniard within the next week - on the golf course.

Murray, who plays off a rumoured handicap of 15, has called out Nadal for a match on grass of a different kind as early as next week.

The Brit will likely be receiving plenty of shots though given Nadal, a close friend of Masters champion Sergio Garcia, reportedly holds a 3 handicap.

“I saw Rafa and his team trying a bit of golf before he went on to play his match on Friday, they had the putter out for a little bit of friendly competition,” said Murray.

“I don't really play much golf and I know Rafa plays all the time, but putting is a very specific skill and I fancy my chances.

“Maybe we'll line that one up for next week, why not?”