Are there any golf balls on the moon? YES! And here's how many...

There's quite a few random objects on the moon, including some golf balls. 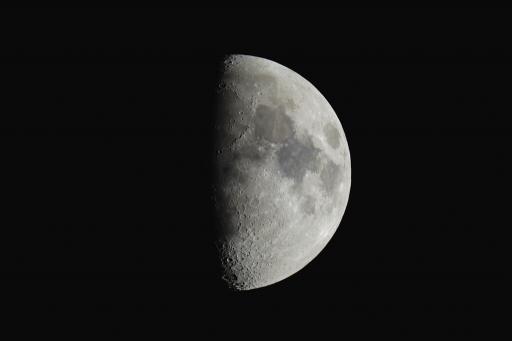 Yes believe it or not there are golf balls on the moon and no, it's not because Bryson DeChambeau has taken his speed training to the extremes, but because astronaut Alan Shepard decided to have a bit of fun while on the Apollo 14 mission back in 1971.

According to NASA, during the mission that saw Commandar Shephard and Lunar Module Pilot Edgar Mitchell collect moon rocks and conduct scientific experiments, Shephard modified an 8-iron clubhead and attached it to he end of a device used to collect samples of moon dust, so that he could spend some of his time on the moon to work on his iron game.

Shephard said that his swing was perfect and the ball travelled for "miles and miles", although some video footage showed him chunking a few shots, then again, I can't imagine there's much room for rotation whilst wearing a spacesuit.

NASA has confirmed that there are TWO golf balls on the moon, but if DeChambeau gets any bigger it won't be too long before a few Bridgestone's start landing up there.

The golf balls on the moon have some company though with some pretty random items that have been left up there, including a gold olive branch, a falcon feather, a portrait of James Irwin, 100 $2 bills, and a javelin, whilst sick bags have also been left there, but NASA prefer to call these 'emesis bags'.

So there you have it, that random question that popped into your head that you decided to google has been answered.

NEXT PAGE: How many dimples are there on a golf ball? Here's all you need to know...