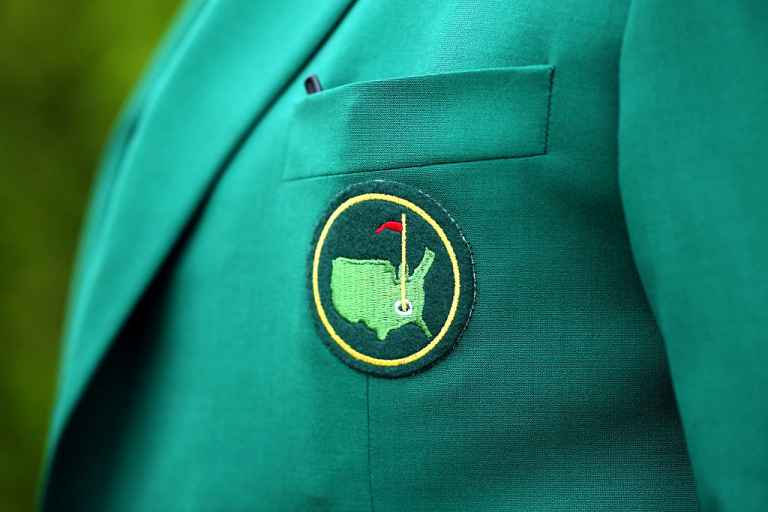 The company that owns Augusta National Golf Club and The Masters recently discovered Nelson's green jacket had left the grounds but it was supposed to still be in a storage room at the club.

By mid-afternoon Monday, the online bidding on the jacket, which closes on Saturday evening, had reached $114,874.

The other jackets up for sale were two member green jackets, John R Butler Jr and George King.

According to the lawsuit, Butler has said he has never removed his jacket from the golf club and never agreed to have it sold by GJA.

The champion's green jacket is awarded each year to the winner of The Masters, "and is, probably, the most coveted award in the golfing world," the lawsuit says.

GJA is in "wrongful possession" of all three jackets and does not hold the legal title to any of them, the lawsuit says. 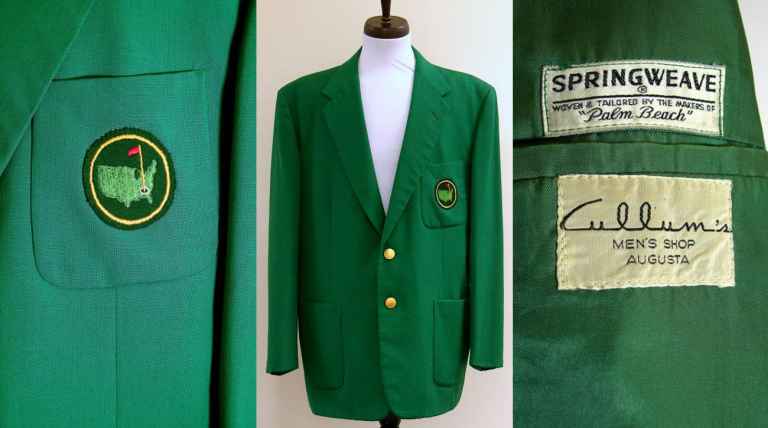 Augusta National does not sell or give away the proprietary silverware, so the only way someone could get it is to steal it from the golf club, meaning the silverware listed in the sale is either stolen or counterfeit, the lawsuit says.

GJA is also selling a belt buckle with the trademarked map and flag logo, an item that was never approved by, licensed by or developed on behalf of Augusta National, the lawsuit says.

In an email to the Associated Press, GJA co-owner Ryan Carey challenges the case.

"It appears that Augusta National Golf Club is attempting to assert ownership claims to every green jacket ever produced, regardless of who currently owns or possesses the jackets," said Carey.

"Obviously we at Green Jacket Auctions dispute such claims, and will litigate the matter, if necessary."

PGA Tour
Study shows THREE-PUTT PERCENTAGE difference between The Masters and PGA Tour
The Masters
Would you miss your child's birthday for this AMAZING GOLF EXPERIENCE?
Golf news
33% of GolfMagic Readers answered this Stableford Golf Score WRONG!
Features
Danny Willett: The son of a vicar who lacked belief is back where he belongs
Golf news
WATCH: Fan hits a HOSEL ROCKET at Augusta National