Brexit will not affect Ryder Cup

UK vote to leave EU has 'no bearing in Ryder Cup qualification terms'. 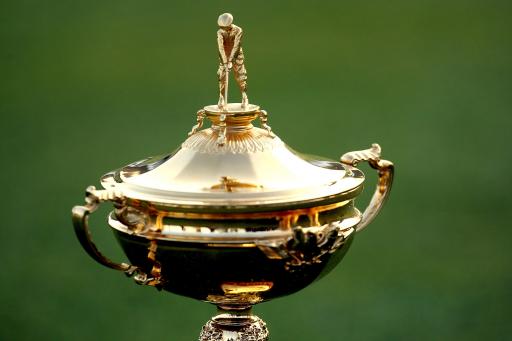 The European Tour explained today’s Brexit vote will have no impact on the Ryder Cup.

The UK has voted to leave the European Union, but this will have "no bearing in Ryder Cup qualification terms".

A spokesperson for The European Tour said: "The criteria for being European in Ryder Cup terms is a geographical one not a political or economic one.

"In terms of the flag flown to represent the European Ryder Cup team, we consider that the blue and gold flag of Europe represents the continent of Europe and, as a broad symbol of Europe as a whole, we therefore plan to continue to use it."

The Wentworth-based European Tour says it has gone into “the process of assessing the implications” following the vote.

"In terms of tournaments appearing on The European Tour International Schedule, including those in the United Kingdom, we do not believe that the result will have any impact.

"The United Kingdom remains a geographical part of Europe, even though it will no longer be part of the political or economic structure of the European Union."

The Ryder Cup is a bienneal clash that pits Europe against the United States in a matchplay format.