Can you name the SIX golfers to have won multiple majors this decade?

Can you name the golfers to have won multiple majors since 2010? 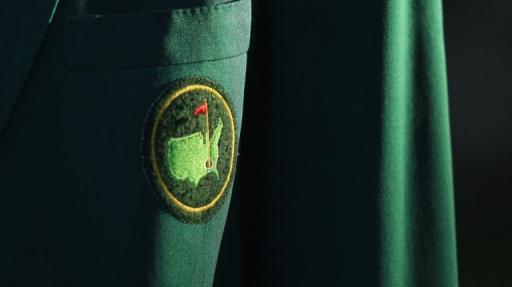 What a decade of golf it's been, especially in the majors. But can you name the SIX golfers to have walked away with at least two majors since the 2010 Masters?

Take our latest quiz below and see how you get on...

Koepka has been the form horse in the majors of late and he has won four of his last 10 majors.

McIlroy might still be short of joining golf's elite in winning the career Grand Slam, but given his current form you would not put it past him ending all that at the 2020 Masters.

The Northern Irishman has four majors to his name, all coming this decade with wins at the 2011 US Open followed by victories at the US PGA Championship in 2012 and 2014, along with The Open also in 2014.

Probably the toughest one of the six to get right, but Kaymer wasted little time in getting in the major mix in 2010 when taking the US PGA Championship in a playoff over Bubba Watson - much to the distress of Dustin Johnson, who received a two-stroke penalty for grounding his club in a bunker (which he didn't realise was a bunker) on the final hole and missed out on a place in the playoff.

Spieth, like McIlroy, is now one major shy of a career Grand Slam and just needs the US PGA Championship to enter golf's record books.

The American won The Masters and US Open consecutively in 2015, and then lifted the famous Claret Jug at The Open in 2017.

Mickelson had already won three majors prior to 2010 but Lefty added to his haul with victories at the 2010 Masters before going on to win his maiden Open Championship in 2013.

Watson didn't have much of a record at The Masters prior to the 2012 tournament with a best finish of 20th in three previous tries, but he ended all that when landing his maiden major victory in a playoff over Louis Ooosthuizen - highlighted by a miraculous curled wedge around the trees in the playoff at the par-4 10th.

His love affair with Augusta National then continued two years later in 2014 as he ran out a commanding winner by three strokes.