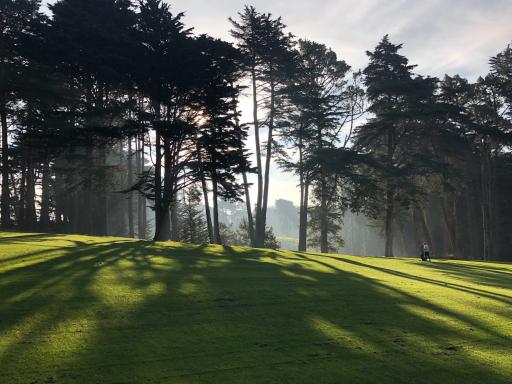 A couple in the United States have been awarded a huge sum of $4.93 million as a result of a large number of golf balls hitting their property next to Indian Pond Country Club in Kingston.

Erik and Athina Tenczar from Massachusetts stated in court that they were under a "continuous threat" due to around 651 golf balls hitting their home by the club.

Plymouth County Superior Court determined the country club was at fault for not protecting their home and as a result they were awarded just shy of $5 million.

The fact it was not just the odd golf ball hitting their house, but an estimated 651, was the biggest factor in them being successful in their claim.

Multiple windows were also said to have been smashed by golf balls hitting their property.

One golf ball even flew through one of their windows and scared the couple's young daughter, and it was then that they decided to file a police report.

"They thought they were buying golf-course-view property and what they ended up buying was a golf-course-in-play property," the couple's lawyer Robert Galvin told NBC News.

"It was apparent to anyone that this house was going to be struck as repeatedly as this one was, they would have never bought this property."

It is understood that the country club will now move the tee box back on the 15th hole in order to prevent drives hitting the couple's home in the future.