Draw or Fade to win a Masters?

DRAW OR FADE TO WIN THE MASTERS?

Last year's champion Garcia is a natural drawer of the golf ball, and he said that definitely worked in his favour en route to his maiden major title.

Two-time Masters champion Bubba Watson hits his left-handed fade as well as anybody. Add to that a deceptively vicious iron game and a creativity that nobody else can match, and you've got a perfect combination for a Masters champion. 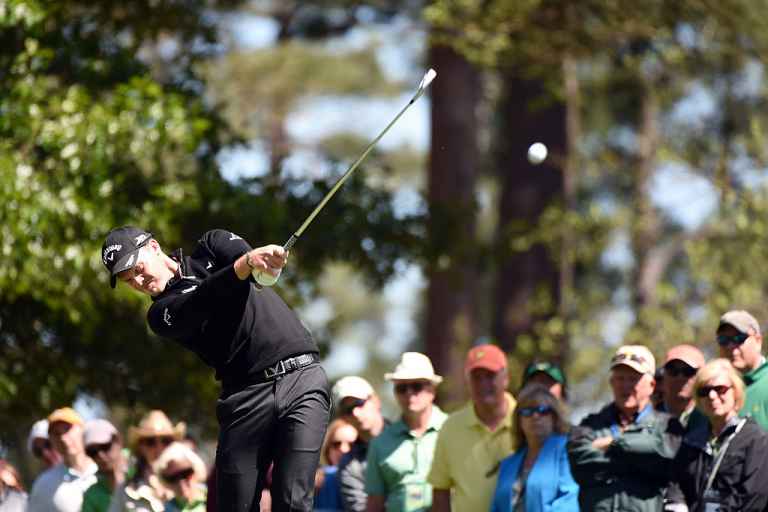 Basically, if you can work your golf ball both ways (*cough*, Bubba Watson, *cough*), you're one up on the competition before you've started.

NEXT MASTERS MYTH: DO YOU HAVE TO BIRDIE THE PAR-5 HOLES?