Make your mind up DJ! 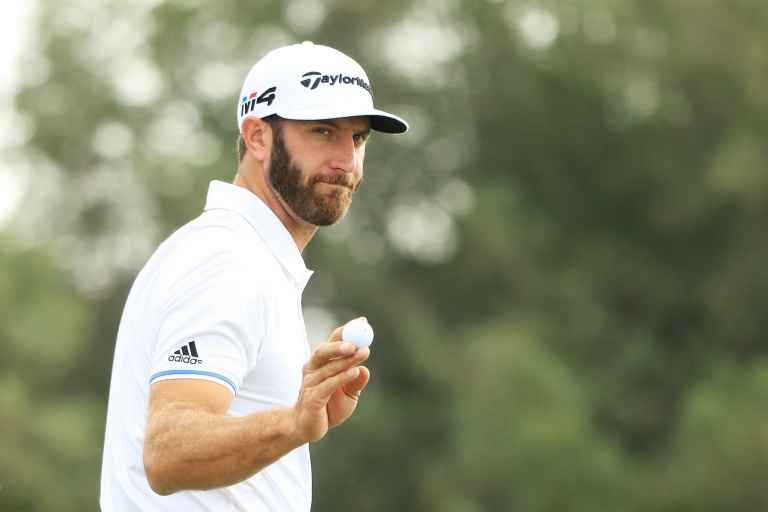 Two months ago at the Hero World Challenge, Dustin Johnson sat next to Tiger Woods and stood by his notion that the golf ball needs to be addressed.

At this week's Abu Dhabi HSBC Championship, however, the world number one appears to have had a change of heart on the subject.

REVEALED: DJ GETS MAD WHEN YOU MESS WITH HIS WEIGHTS!

Back in November, Johnson said: "I don't mind seeing every other professional sport, they play with one ball. All the pros play with the same ball.

"In baseball, the guys that are bigger and stronger, they can hit a baseball a lot further than the smaller guys.

"I think there should be some kind of an advantage for guys who work on hitting it far and getting that speed that's needed, so having a ball, like the same ball that everyone plays, there's going to be, you're going to have more of an advantage." 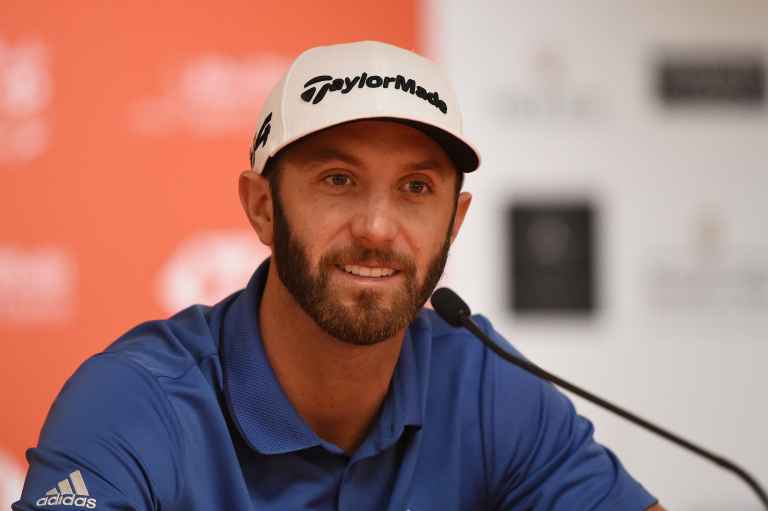 Fast forward to this week in Abu Dhabi and the big-hitting American, who has already chalked up his first win of 2018 at the Tournament of Champions in Hawaii, said: "It's not like we are dominating golf courses."

"When was the last time you saw someone make the game too easy? I don't really understand what all the debate is about because it doesn't matter how far it goes. It's about getting it in the hole."

WATCH: DJ IS POSTING RIDICULOUS NUMBERS WITH HIS NEW DRIVER

To be fair to Johnson, the longest hitter on the PGA Tour, when you can reach par-4s measuring outside of 420 yards for fun then why would you really want to limit how far a golf ball goes.

"If the ball is limited then it is going to limit everyone," he said. "I'm still going to hit it that much further than I guess the average Tour player."