Gareth Bale has already introduced Par 59 to Cardiff, but concerns over anti-social behaviour could delay its arrival in Bristol. 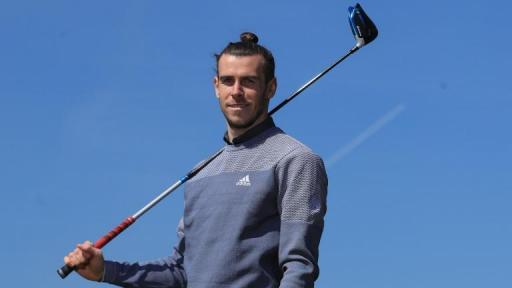 Real Madrid and Wales international Gareth Bale is facing strong opposition from local residents over his plans to open his Par 59 golf bar in Bristol.

Despite a successful opening in Wales' capital city, Bale may struggle to open up Par 59 in Bristol as many locals are concerned with anti-social behaviour.

The city's licensing panel received a report which said such premises are very saturated and the area has seen "a high number of assaults and other related crime including public nuisance."

"With every new late-night bar that opens, the noise and antisocial behaviour around the buildings get worse. The sub-committee must reject the application," said David Mair of a nearby flats association.

Bale, 32, previously faced delays in the construction of the first Par 59 bar due to the Covid-19 pandemic. In May 2017, Bale also proudly opened Elevens bar in Cardiff as well.

Related: The Best Peter Millar golf shorts to wear in the sun!

Par 59 golf bars are a product of the partnership between Bale's company Elevens Group LTD and The DEPOT, which is an independent Welsh entertainment brand.

On March 18, the first establishment opened on St Mary Street, Cardiff with two nine-hole golf courses and places for you to eat and drink.

At this venue, you can get served drinks on your way around the mini-golf courses which take approximately 45 minutes to complete.

The venue has also partnered with local street food traders Dirty Bird. They created the custom-designed dine-in menu that can be ordered using a QR code on your phone.

"I’m thrilled that we’re finally able to announce our opening date for Par 59; now all that’s left to do is play some golf," Bale said before the grand opening last month.

Next Page: Billy Horschel will defend BMW PGA Championship at Wentworth in 2022