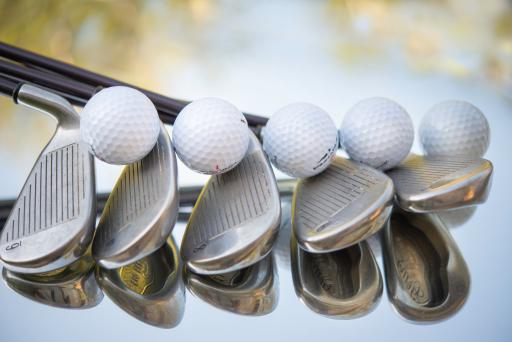 A group of counterfeiters in China have been found guilty after they were convicted following a raid that uncovered 120,000 pieces of golf equipment worth over $1.8 million.

An industry watchdog association named U.S. Golf Manufacturers Anti-Counterfeiting Working Group reported the news that 15 people in China have been sentenced to a combined 42 years and face fines totalling $574,461.

It has been named the largest raid of counterfeit golf gear ever, which took palce last year and led to 120,000 pieces of fake golf gear being found, falsely branding some of the biggest names in the sport, such as Callaway, TaylorMade, PING, PXG and more.

“We are very pleased with the outcome in this case, and we hope it serves as a strong message to any potential counterfeiters and sellers of counterfeit golf products in China or elsewhere that this behavior will not be tolerated,” Jud Hawken, associate general counsel for PING, said in a press release announcing the verdict of the trial. “We will continue to work closely with law enforcement across the globe to take down these counterfeiters, eliminate the selling of these fake products and protect golfers everywhere.”

Raids took place at 10 locations, including the manufacturer of the club heads, shaft and grip suppliers, shipping centers, owners of assembling workshops and online chat rooms.