No change - golf courses will reopen on Monday March 29... 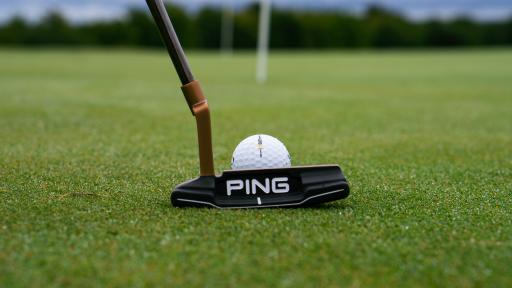 Golf will remain on course to reopen in England from Monday March 29, despite Parliament discussing the sport this evening.

MPs debated a number of petitions relating to the Government's Spring 2021 Covid-19 roadmap, of which golf's return and the reopening of gyms formed a major part of the discussion.

The countdown is on for golf's return on 29 March!

Being in the natural environment is incredibly beneficial to our physical and mental health. We can't wait to get back out on the fairways, what about you? #BackToGolf - to reconnect with nature pic.twitter.com/P8IZKg0KoV

Nick Fletcher MP, member of the Petitions Committee, opened the debate, before Nigel Huddleston MP, Parliamentary Under Secretary of State for Sport and Tourism, responded on behalf of the government.

The debate where golf was concerned revolved around the petion of "allowing golf to be played with appropriate safety measures", which has received more than 132,000 signatures.

The petitions committee hear several petitions at once. The Minister will respond at the end (around 7pm) but they are a formality, so nothing will change

Craig Tracey, the chairman of the UK Parliament's All-Party Group for Golf, made it clear during the debate that "nothing will change" in regards golf returning in England earlier than Monday March 29.

"The Minister will respond at the end (around 7pm) but they are a formality, so nothing will change."

A number of golf fans hoping for a return for golf at some point this week were left disappointed.

Nothing absolutely nothing, waste of time and space, joke Tories, biggest f/up in history!!

The full debate lasted 90 minutes and provided opportunities for MPs to question Government Ministers directly on these issues.