Golf injuries more common than in the likes of rugby and hockey.

Golf is considered a more dangerous sport than rugby in terms of picking up injury, according to a new report by the National Health Statistic Report (NHSR).

The latest report investigated 8.6 million sports - and recreation related injuries that were reported by people aged five years and above.

Instead, most sports-related injuries were sustained during general exercise: aerobics, running/jogging, exercising and weight lifting. These accounted for 16.3% or all reported injuries at a rate of 5.3 per 1,000 persons.

At the rate of 1.8 per 1,000 persons, recreational sports – which also include golf – were found to be more “dangerous” than rugby, hockey and other team sports.

To find out more about injuries in golf, GolfSupport assessed data from a study by the British Journal of Sports Medicine.

The data revealed the risk of injury among amateur golfers has an incidence between 15.8% to 40.9% on an annual basis, while the lifetime incidence of injury in amateurs ranges from 25.2% to 67.7%.

This means that nearly 7 in 10 amateurs and 9 in 10 professionals will suffer a golf-related injury at least once in a lifetime. 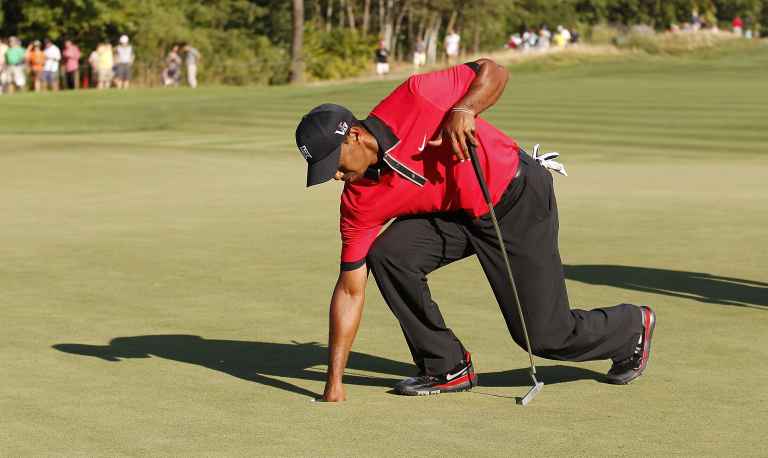 A study by the Norwegian School of Sport Sciences on golf-related injuries found that low back injuries account for 15.2% to 34% of all golf injuries, followed by injuries to the elbow (7% to 27%) and shoulder (4% to 19%).

According to an Australian study of upper limb injuries in golf, injury to the wrist accounts for 10% of all golf injuries.

In addition to being much more common than anticipated, golf injuries have also been found to be very dangerous and even potentially fatal, especially those involving the head.

According to a study by Golf Digest, each year an estimated 40,000 golfers seek emergency treatment due to injuries caused by errant golf balls and flying club heads.