Golf voted Britain's most boring sport, according to YouGov survey

Golf tops poll of 'boring' sports - what do you make of these results? 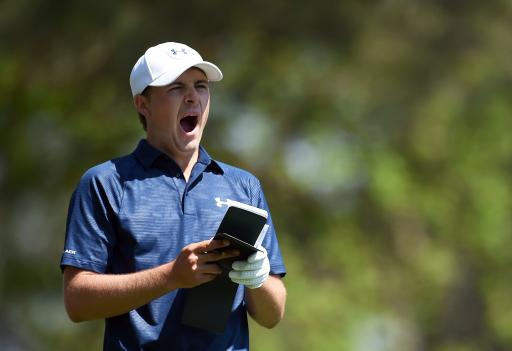 Golf has been voted Britain's most boring sport, according to a new YouGov survey.

The polling company asked the public about 17 sports as to whether each of them was very/quite boring, neither boring nor exciting or very/quite exciting.

Looking at the results, only five sports were found to be mainly exciting - athletics, tennis, gymnastics, rugby union and football.

Golf, however, was considered to be the most boring of all the sports in the poll, taking a whopping 70% of the very/quite boring category.

Surprisingly, a total of 40% of pollers considered football to be boring - we can only assume they had just tuned into Swansea v Stoke.

The MOST POPULAR adidas Golf shoes as seen on the PGA Tour!
Nike have the BEST golf caps as worn by stars on the PGA Tour!
golf voted most boring sport according to brits
yougov study
golf poll
Previous
WATCH: Spider-Man can seriously golf his ball!
Next
How to hold the putter: common putting grips and their pros and cons