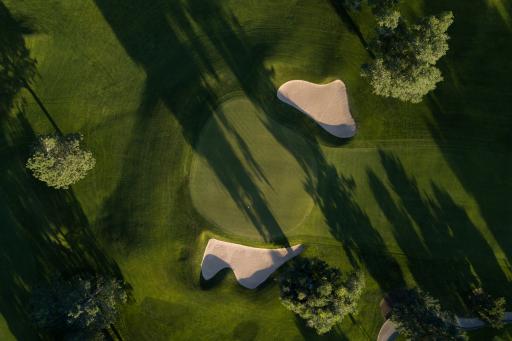 Golf participation in the UK and Ireland is still flourishing as members and visitors continue to flock to golf courses after the July heatwave.

As reported by Golf Business Technology, BRS Golf recorded 19.6 million member rounds in the first nine months of 2022. This represents a 10% increase from 2021 and a staggering 81% increase from 2019.

August was the strongest month for member participation this year which outperformed July for the first time on record. 7.4 million member rounds were recorded in Q3 of this year, a 5% growth from Q2.

Since 2019, BRS Golf has seen 79% growth in rounds played in the Midlands, 85% growth in the North and an incredible increase of 102% in the South.

In terms of visitors, GolfNow generated £8.85 million in visitor green fee revenue in the first nine months of this year and recorded over 360,000 rounds for its club partners.

GolfNow, a website which allows you to book tee times at golf courses across the country, reported six months straight of £1 million plus in additional green fees generated for those courses.

The average basket value in the first nine months was £54.08. This represents another significant 25% increase in the same period during 2019.

The level of membership has remained steady in the last few months at around 667,000. This number could decrease in the winter as the cost of living crisis would force some people to drop their memberships.