Norman: "If he does do well, it doesn't bother me." 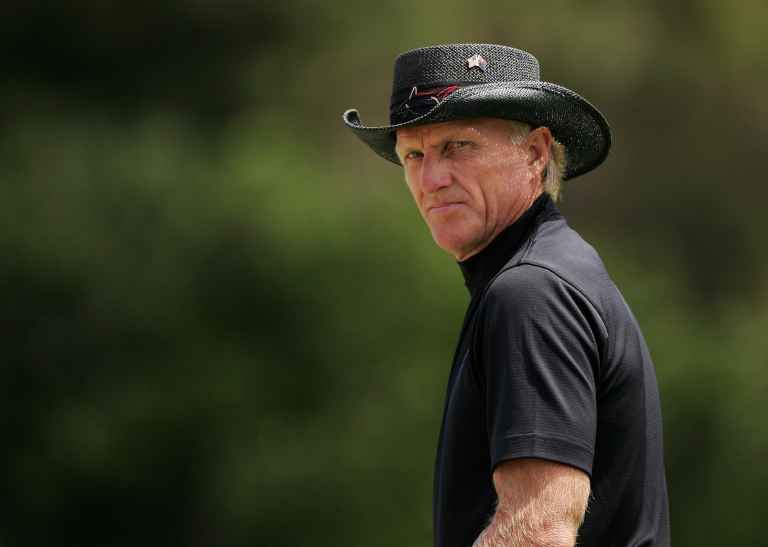 Greg Norman has revealed how he has absolutely no relationship with Tiger Woods and does not even care if he plays well again, during an interview on Golf WRX's 19th Hole podcast.

Woods returned to golf with a tied ninth at the 18-man Hero World Challenge in December, before going on to finish tied 23rd at the Farmers Insurance Open and missing the cut in his last start at the Genesis Open.

Norman, 63, said: "This might sound kind of strange, but what I'll say is I really, in all honesty, I really don't care what Tiger does with golf.

"Golf probably needs him to some degree but golf doesn't need him, if you know what I mean, because there are so many other incredibly talented great young players out there.

"There's probably a dozen of them, maybe even more, that are equal or if not way better than Tiger, and they can carry the baton of being the number one player in the world.

"So I get a little perplexed about and disappointed about how some of these guys get pushed into the background by the attention Tiger gets."

Woods tees up in the Honda Classic at PGA National this week.