Three-time major champion not pleased with Tiger's airtime in comeback 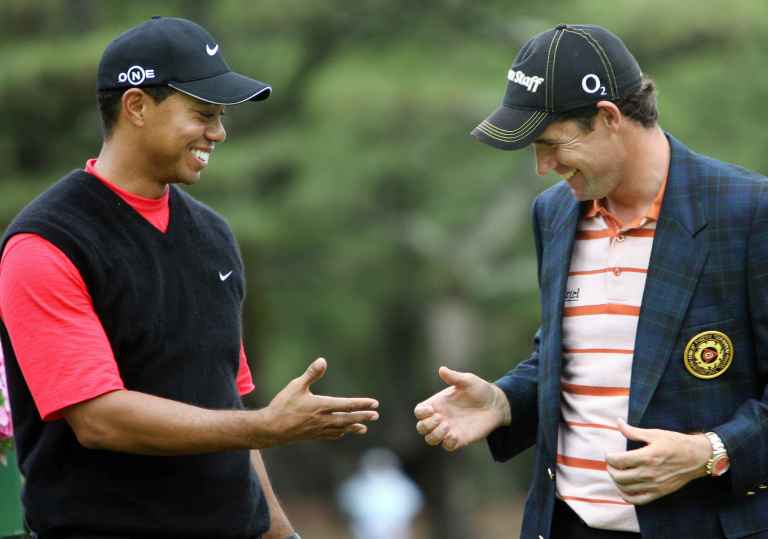 Padraig Harrington took to Twitter to vent his anger at not being able to watch the entirety of Tiger Woods’ round yesterday at the Hero World Challenge.

Haney: Tiger will win another major

Woods, making his comeback to competitive golf following 16-months out because of injury, fired an opening round 73 in the Bahamas.

But three-time major winner Harrington was not pleased with the airtime the 14-time major champion got.

In the UK, Sky Sports covered the event from 6PM, with Woods’ teeing off around an hour beforehand.

In the US, the Golf Channel showed every shot.

Now I see that there's not even shot tracker on https://t.co/Oepb6xfjab for Tigers round either. I thought this was a big deal in my world

I've been told to try following @GCTigerTracker. It's my only option so far.