How could INCREASING national insurance rates affect your next golf holiday?

You had better check how the increase in national insurance rates could affect your next golf holiday booking... 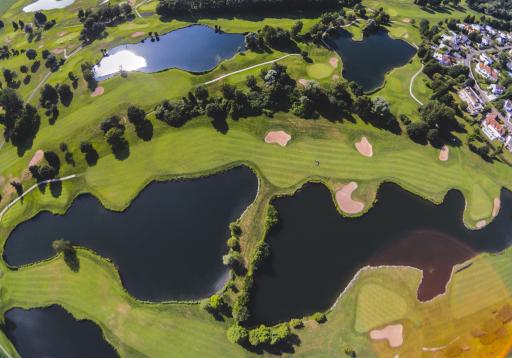 Prime Minister Boris Johnson announced earlier this week that national insurance rates are set to be increased, a tax that counts towards your entitlement to state benefits and pensions.

Between 2022 to 2023, national insurance will increase by 1.25 percentage points from 12% to 13.5%. The tax will be progressive, which means that those who earn more will pay more.

A little more money will come out of our pockets and it is important that you know much this will cost you when the changes come into full effect.

RELATED: RULES OF GOLF: 5 THINGS YOU NEED TO KNOW TO SAVE STROKES

According to The Golf Travel Centre, if you earn £20,000 or more per year, you will be taxed an additional £130 a year, which is the equivalent of one night and two rounds in a luxury hotel in the UK.

Taxpayers in the £30,000 bracket will have to pay an additional £255 in national insurance, which is approximately the cost of playing at a golf club for a month.

Those in the highest tax bracket will see the largest increase, with £1,130 added to their tax bill which is the same as a three-night stay in a five-star hotel in the Algarve.

Don't worry, you will still be able to enjoy your game and thrive in the golfing sun abroad, but you may want to make the most of it while the cheapest prices still exist.