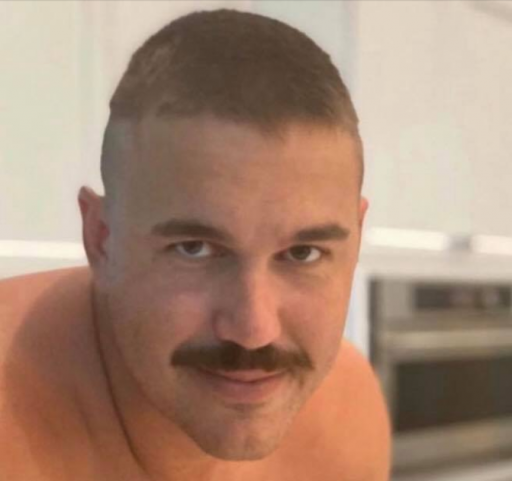 Brooks Koepka's girlfriend Jena Sims got out the razors last night to cut her boyfriend's hair - and well, she left him with an interesting look to say the least.

Koepka saw the funny side of it when posting a video of his new quarantine cut, captioning it with: "Don't think @Jenamsims is going to be taking @phillybarberking's day job [laughter face] #QuarantineCuts."

Justin Thomas was quick to comment on Koepka's post when making reference to the film 'Super Troopers': "I don’t want a large farva, I want a GD liter of cola!!!!! You are officer Farva."

We posted a snapshot of Koepka's new look last night, and we received some very interesting comments.

"OMG, what does he look like?!" said one golf fan.

"That’s the haircut equivalent of a three-putt par," said another reader.
"If was going to do that, should’ve shaved the rest off, and the tash, not for him," said one reader.

One reader posted: "Looks like Joe Exotic's next husband."

"He looks like the guy you don't want to see when you turn around in the showers in prison," read another comment.