Jordan Spieth: "I didn't look once" at a Masters board on Sunday

Do you really believe Jordan Spieth? 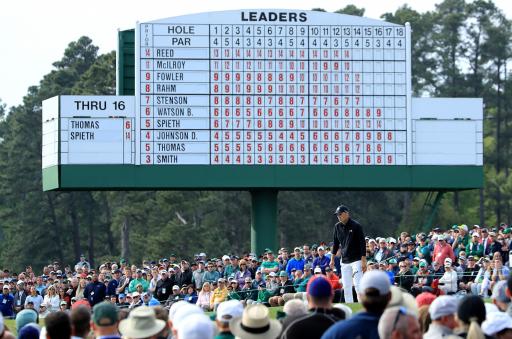 Jordan Spieth has revealed he "didn't look once" at a leaderboard during the final round of the Masters on Sunday, despite pouring in nine birdies in a majestic 16-hole stretch.

Spieth started the final round nine strokes adrift of eventual champion Patrick Reed, but the three-time major champion pulled level with his compatriot when draining his birdie putt at the 16th - not that he knew where he stood.

"Honest to God, I didn’t look once," said Spieth of avoiding a peek at a leaderboard on Sunday.

"I’m nine back. Go out and just have fun, don’t worry about the golf tournament itself, worry about playing Augusta National. I heard roars. I knew somebody was playing well.

"With eight people ahead of me starting the day, to get that much help and shoot a fantastic round was nearly impossible. But I almost pulled off the impossible. I had no idea. 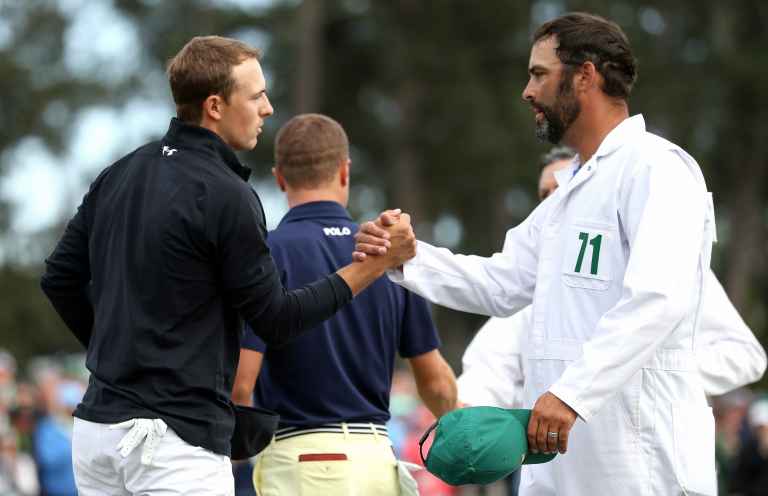 Spieth eventually parred the 17th and bogeyed the 18th after his drive caught the top of the trees down the left side of the fairway en route to a final-round 8-under 64 and solo third on 13-under.

What do you make of Spieth's comments? Do you think he's really telling the truth?

Equipment
Golf Betting Tips: Our BEST BETS for Round One of PGA Championship
US PGA
Tiger Woods, Rory McIlroy and Jordan Spieth in SAME GROUP at US PGA
PGA Tour
K. H. Lee: What's in the bag of the two-time AT&T Byron Nelson winner?
PGA Tour
How "sexiest golfer in the world" K.H. Lee plans to celebrate repeat win
PGA Tour
PGA Tour: How much did each player win at the AT&T Byron Nelson?