Justin Rose: Hazeltine had a "pro-am feel" about it 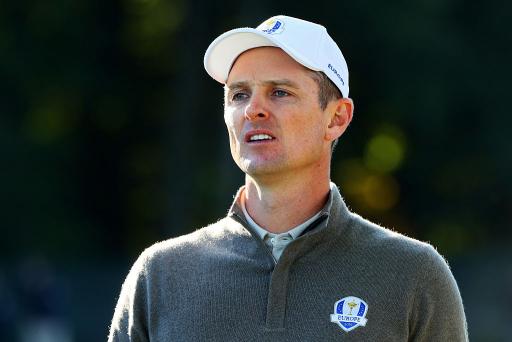 Justin Rose was clearly not a fan of the layout at Hazeltine (Photo: Getty Images)

Justin Rose is never usually one to speak out of turn, but he could not resist taking a divot out of Hazeltine in the aftermath of Europe's disappointing 17-11 loss to the United States.

Rose, who took two points from five and lost his singles match to Rickie Fowler, could not hide his disappointment at the layout of Hazeltine National Golf Club.

And as Rose slammed the course, the likes of Rory McIlroy and others in the European team were seen nodding in agreement.

"I think if we were all to be honest about it, I thought the setup was incredibly weak," said Rose, the Olympic golf champion.

"I thought it was very much a pro-am feel in terms of pin placements. They were all middle of the green." 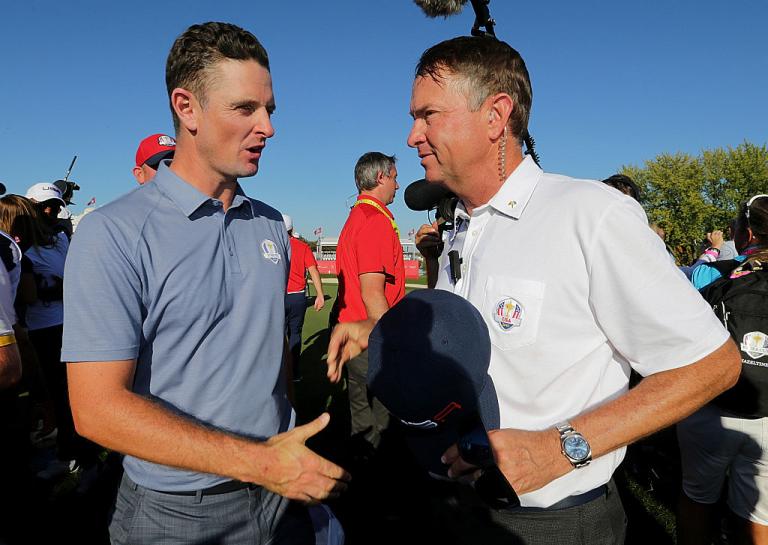 He added: "We want to showcase our skills. We want to be tested. For example, the water holes out there, all the pins were as far away from the water as possible.

"I mean, the pin on 17 is an absolute joke. It’s a 9-iron into the middle of the green and you stiff it. So with the match on the line, you kind of feel like you want a player to step up a little bit more than they have to." 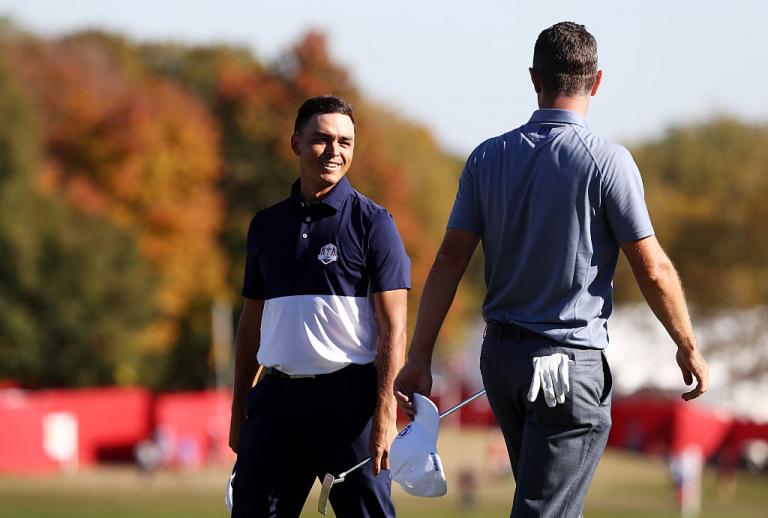 United States Ryder Cup star Rickie Fowler, who defeated Rose 1 up in the singles, had a slightly different view to the Englishman.

"Obviously when it comes down to singles, it's fair," said Fowler, who claimed his first ever points in a Ryder Cup at Hazeltine, having made his debut at Celtic Manor in 2010.

"Everyone's playing the same ones. So I thought it was a good setup today and it worked out just fine for us."

Fowler's compatriot Phil Mickelson, playing in his 11th Ryder Cup, and Europe's Sergio Garcia, in his eighth, certainly took advantage of Sunday's pin placements by each firing rounds of 63 in a halved match.