Justin Thomas apologises for getting fan kicked out of Honda Classic

JT: I feel bad for getting fan removed 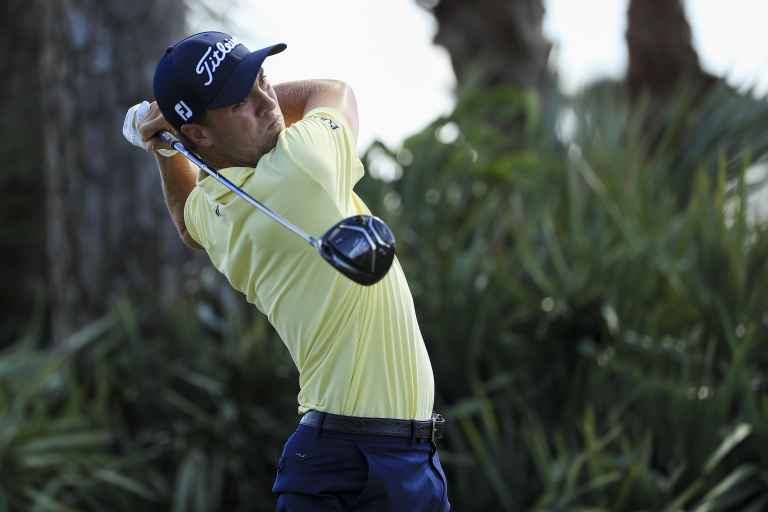 Justin Thomas has done more talking about the fan he got ejected from the Honda Classic, rather than winning his eighth PGA Tour title on Sunday.

Thomas, who sealed his seventh title in his last 31 starts on Tour with a playoff victory over Luke List, had been very vocal about the "unacceptable behaviour" of fans on the PGA Tour prior to teeing up at PGA National, and things escalated further at PGA National.

The reigning PGA Tour Player of the Year helped get one fan kicked out of the tournament after he appeared to keep shouting out and routing for Thomas' ball to find the hazards on each tee shot.

But despite eventually getting his initial wish to remove the fan, Thomas has had a change of heart 24 hours later, and he took to Twitter to issue his apology over a series of tweets...