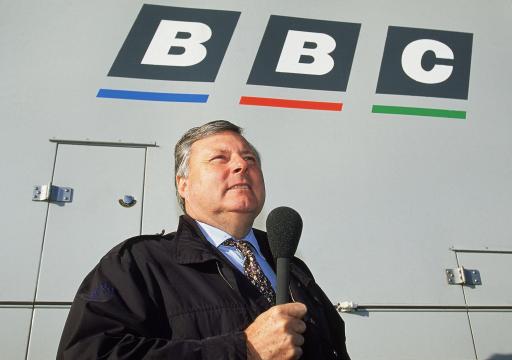 Slumbers, in his second year in charge of golf's governing body, made his damning comments despite the BBC still showing four days of highlights from Royal Birkdale last week, having relinquished their live contract to Sky a year early.

The BBC's huge surprise at Slumbers going on the attack was reinforced by the Corporation having secured live golf coverage of the US PGA Championship next month, which had previously been shown on Sky Sports since 1992.

US PGA: SKY LOSES GOLF'S FINAL MAJOR OF THE YEAR AS BBC STEPS IN

"I think when we moved last year we took what was frankly a fairly tired and outdated broadcast and turned it into absolutely world class and raised the whole level of the way it was shown," said Slumbers, reflecting on The Open's move to live coverage on Sky Sports.

"I think that was a combination and a partnership with the R&A that has truly improved how people are watching golf. A testament to that was that Sky won a BAFTA and they were up against the BBC's coverage of the Olympics.

"We're very comfortable working with a partner that really understands the technology, they understand golf and they understand how they can help us showcase this fantastic championship to the world." 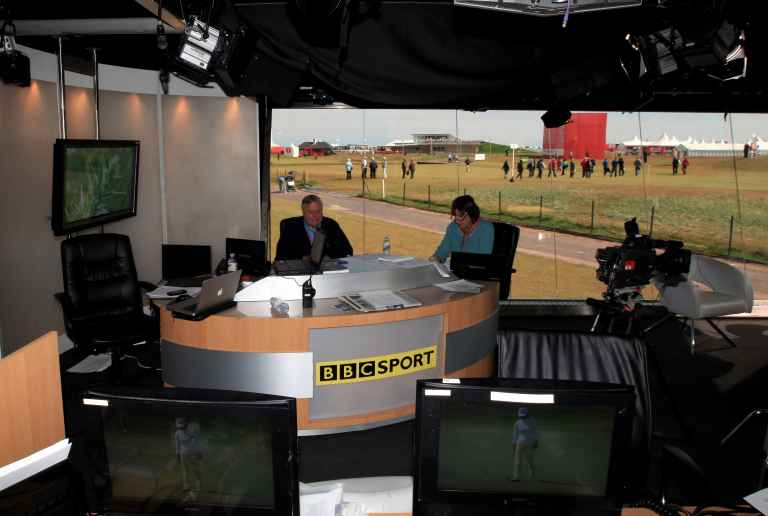 Sky will continue to look after full rights of the Masters, the US Open and the Open Championship, as well as every tournament on the PGA and European Tour.

The BBC is limited to highlights of the Open, but now has the US PGA Championship in its own hands.

According to reports, the PGA of America was excited by the reach of the BBC as a free-to-air terrestrial provider, and its social media capabilities.

“It was too good a deal to pass by,” a BBC insider told The Daily Telegraph, revealing that BT Sport and Twitter were also in the hunt.

While yet to be confirmed, it would appear BBC will sign a multi-year deal to broadcast the US PGA Championship.

The only sticking point for the BBC is that this year's US PGA Championship at Quail Hollow clashes with the World Athletics Championships in London, which BBC has the rights.

The golf will likely therefore be on the red button until the athletics ends at 10.30pm. Next year, normal service will resume on the main channel.

The US PGA Championship contract will also extend Peter Alliss' involvement with the BBC after he threatened to retire this year. Alliss, 86, surprisingly was not listed among the Beeb talent who earn more than £150,000.