Bellway Homes will buy Brackley Golf Course for £39.3 million and they are set to build up to 690 homes. 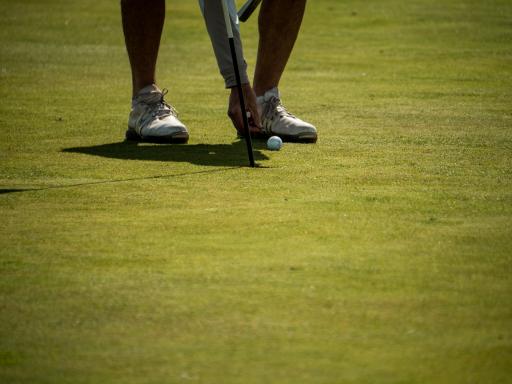 The huge plans to build up to 690 homes on a Salford golf course are to be put in motion after an agreement was reached to sell land to a developer for almost £40 million.

Bellway Homes will buy Brackley Golf Course in Little Hulton for £39.3 million. Salford Council is set to take £18.5 million which is the biggest single capital receipt in its history.

As reported by the Manchester Evening News, a previous deal fell through in May 2020. A deal was struck with another developer but it collapsed when the firm tried to change the price of the purchase.

Last week, Salford council assistant director Peter Openshaw said that the new homes will be of higher value than was previously thought.

"Whilst there's no obligation from a planning perspective to provide affordable housing, they've said they will sit down with us to see what's possible," Openshaw said.

"It's not factored into their plans at the moment, but they are willing to talk on a no-commitment basis to us."

In 2018, Salford council had agreed to work with Avonfield, Pinebrook Limited and MHE Investments Limited to sell the site for housing.

But when outline planning consent was granted, the council did not have a policy that required a section of the new developments to be affordable.

As it stands, Bellway have not considered affordable housing into its plans, but they have agreed to discuss this with the council once the sale is done.

Salford mayor Paul Dennett said that it was reassuring to hear of Bellway's intention to discuss the prospect of affordable housing.

The development is set to feature 36 flats, 76 two-bed and 250 three-bed semi-detached houses. Also, there will be 217 three-bed and 111 four-bed detached places.

NEXT PAGE: IAN POULTER HITS SHANK WITH HIS FIRST SHOT AT THE DP WORLD GOLF DAY!