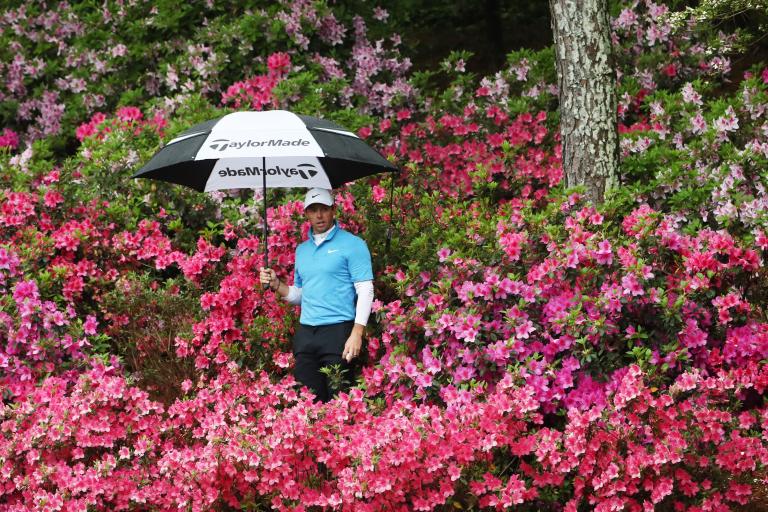 There is no question Rory McIlroy looks a little more comfortable on the fairways this season, but he's certainly got some work to do with his iron play.

McIlroy, who chalked up his first win on Tour in 18 months at Bay Hill in March, is currently sitting 182nd in the GIR table having found just 60.58% of the dancefloors from 24 rounds on the PGA Tour this season (229 from 378 holes).

Tiger Woods is also slumping down the pecking order in this category, faring only slightly better than McIlroy at 165th (62.37% through 22 rounds).