A survey has revealed that two-thirds of golf clubs who took part are concerned about their future due to the coronavirus lockdown. 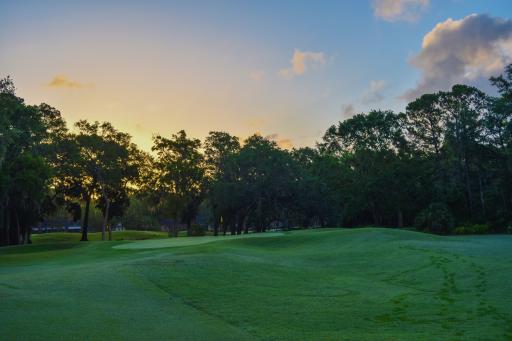 With golf in the UK shut down due to the ongoing fight against the coronavirus, many clubs are concerned that their facilities may never open again, with a recent survey showing that two-thirds of golf clubs are "concerned" about their future.

The survey was carried out by Kevin Fish, a former Scottish Golf club development expert who now runs his own consultancy and recruitment company.

RELATED: Golf in the United Kingdom under coronavirus restrictions

Fish is yet to reveal the full results and findings of the poll, which included data from over 130 golf clubs, but speaking to The Scotsman, Fish revealed some worrying statistics.

“Take that beyond a year and ask the same question about the three-year outlook, those figures only drop marginally to 18 per cent and 32 per cent. We are still saying half the clubs in the country are worried about their overall future in a three-year outlook. Even if we take that beyond three years, 16 per cent are still very concerned about their future.”

Fish - who has over 20 years of experience in the golf industry - revealed that it is the smaller clubs who seem to be in the most trouble in regards to a future after the coronavirus pandemic.

“The survey reveals that it is the smaller clubs that are suffering,” he added of the current situation. “Nobody ever tells me they are a member of a small club, but the price a club charges for its midweek green fee tells me what a club believes it is worth, not at the weekend when it doubles.

“The smaller clubs, the ones that charge visitors less than £2 per hole ie £36 per round, are the ones reporting a potential mass exodus of members.”

NEXT PAGE: Rory McIlroy picks up a golf club for the first time in seven months