...and the British tax payer is going to have to stump up £5m for security costs. 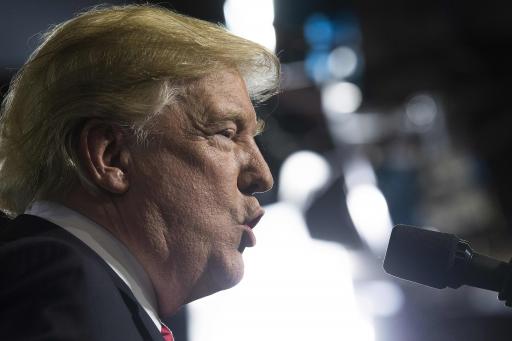 President Trump’s visit to the UK on 13 July will involve a weekend trip to his Scottish golf courses, which is expected to cost the British tax payer around £5m in security costs.

More than 5,000 police officers are expected to be needed, according to CNBC, with the government paying the bill.

The President is not expected to undertake any business while in Scotland, but will play his courses.

It is Trump’s first official visit to the UK as President, and he is expected to meet the Queen and Prime Minister Theresa May before spending time with business leaders at Blenheim Palace, former home of Winston Churchill.

Numerous demonstrations are expected in opposition to Trump’s visit.

I have confirmed that should President Trump visit Scotland, we would provide funding to the Scottish Government to cover the policing costs incurred pic.twitter.com/UsAn0QSvca