The Unexpurgated Golf Letters of Mortimer Merriweather will make you CHUCKLE! 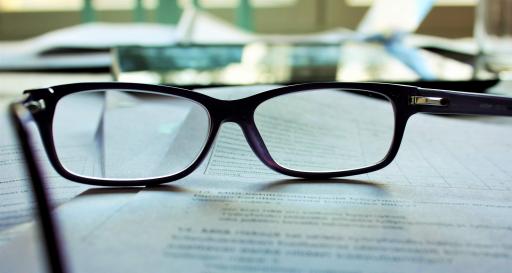 Pretty well everyone from Donald Trump to Jimmy Tarbuck, Jeremy Corbyn to the Pope and Colin Montgomerie to Boris Johnson are targeted in a wonderfully funny new book entitled: Two Great Tits on the Front and a Shag up the Last: The Unexpurgated Golf Letters of Mortimer Merriweather.

Inspired and collated by friend of GolfMagic, Clive Agran, the new book - available on Amazon - features a collection of spoof letters apparently written by a thoroughly disenchanted high-handicapper, Mortimer Merriweather, a complex character with virtually nothing to show for 60 years of golf at the lowest level.

Decades of abject failure to strike the ball properly appear to have fuelled his frustration and led ultimately to him venting his ire on individuals, companies and organisations connected with the game of golf in a remarkable series of letters which are rather provocative, frequently offensive but always absurdly amusing.

The rather rude title is lifted from a letter he wrote to the British Ornithological Trust in which he seeks to elicit their help in persuading the authorities to adopt more imaginative names for scores over par to match albatross, eagle and birdie under par.

So instead of double bogey and quadruple bogey, for example, he suggests great tit and shag.

Some of his other ideas are even more bizarre. For instance, he urges the Shia and Sunni muslims to sort out their differences over a Ryder Cup style golf match and he thinks the Second World War was at least in some part due to Hitler’s strong grip. Had Uwe Pretzel, the assistant pro at Munich Municipal, simply moved the Fuhrer’s right thumb a fraction further over the shaft, 20 million lives might have been saved.

As for equipment, Merriweather has developed the Howitzer, which can comfortably reach every par five in one, a bio degradable golf ball made mostly of walnut shells and a putter that simply can’t miss.

"The idea first came to me about 15 years ago and I've been steadily writing the letters for a number of years now," Agran told GolfMagic.

"A lot of people who have read the funny little pamphlet we've done before have encouraged me to go to print and get it out there.

"It's certainly been a lot of fun to put together over the years so I hope everyone enjoys the read."

The book is available from Amazon and costs £9.99 for a paperback, or £2.49 for a Kindle edition.