US golf pro and girlfriend killed by gunmen during quarantine

American golfer and his teacher girlfriend killed as gumen open fire on their car... 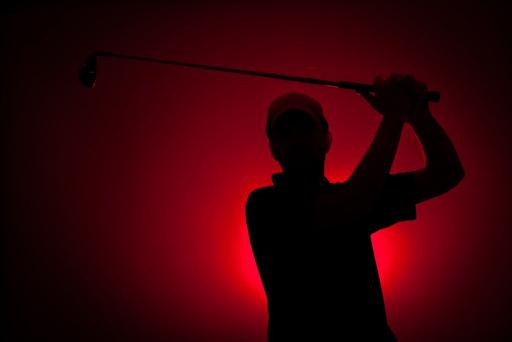 An American golf pro and his teacher girlfriend have been killed while quarantining in Mexico as gunmen opened fire on their car.

Pat Landers and Karla Baca died on Monday as 20 shots struck their black Jeep during the daytime in South Juarez.

According to reports, Landers and Baca, who lived in New York, were quarantining in Mexico during the coronavirus pandemic.

Landers, who leaves behind a young son, had been applying his trade as a golf professional and would travel around the United States to play tournaments.

Baca and Landers had been dating for four months, according to one of Landers' friends Dave LaBarge.

"He was a good dude," LaBarge told a Syracuse newspaper about the golf pro. "He had an extraordinary life."

Adam Howe, one of Landers' friends, told Spectrum News: "I want people to know he was a great father and loved his son Cameron. He loved him more than anything in the world."

When Landers was 13 years old, he sank a hole-in-one at the Pope’s Grove Golf Course and another at the Millstone Golf Course six years later, according to the Post-Standard.

Landers, who was also a landlord for investment properties in the Syracuse area, recently finished remodeling a house along the Seneca River, his friend said.

Reports claim more than 100 killings have been reported in South Juarez this month alone.

Police have attributed most of the violence down to drug cartels.

NEXT PAGE: TOP FIVE GOLF TRAINING AIDS TO BUY DURING THE CORONAVIRUS LOCKDOWN