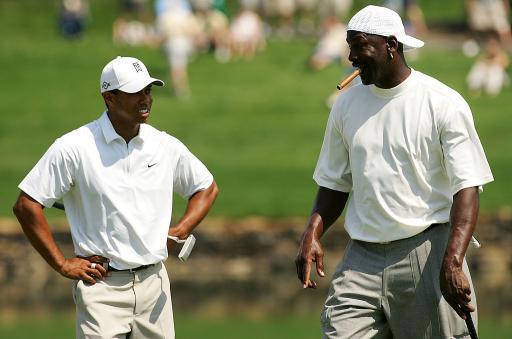 The list of 20 athletes - comprised of five golfers (the most of any sport) - takes into account salaries, bonuses, earnings, endorsements and licensing as of May 2016.

Phil Mickelson lies eighth ($760 million), four places ahead of Greg Norman ($680 million), who admits he's going to "shatter" the golf world in 2017 with his new ideas.

The legendary Palmer died in September aged 87, and only $3.6 million of his $1.35 billion total came from prize money on the golf course.

According to Forbes, Palmer earned more than $40 million annually leading up his death. His AriZona Beverage Co. generated $200 million in revenue last year.