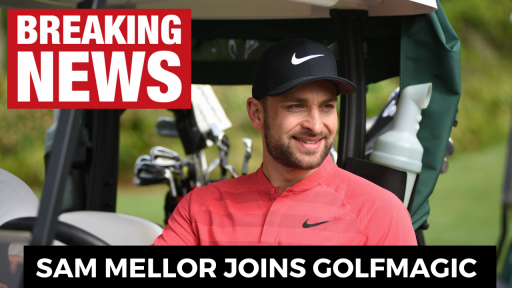 Sam said: “I’ve been aware of GolfMagic’s rapid growth over the last couple of years and love the fact they’re the champion for 18-35-year-old golfers and bringing new blood into the game.

“They have fantastic foundations and I’m hoping to really build on that.” 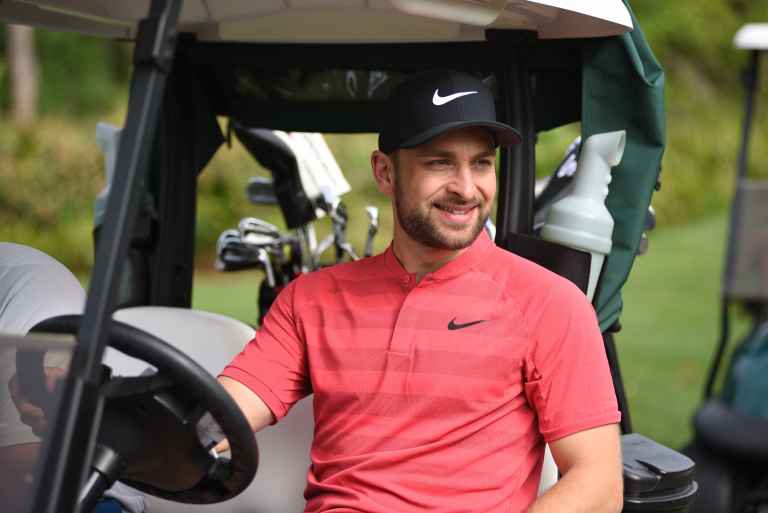 After trying and testing various ways to embed video into content, GolfMagic.com's company Crash Media Group has found inserting video mid-way through articles with delayed auto-play and a ten second countdown has offered the best UX and has had the most positive feedback.

With further investment in video planned, CMG hopes to build on its recent video content success and achieve 5 million monthly views by the end of the year.

CMO, James Knock, said: “We’ve been around the houses with various video partners for a few years trying to find the right solution. We opted to go with Brightcove about three months ago and since then video for us has just taken off and is now massively driving our business forward.

“Huge credit to our video and content teams, and I’ve no doubt Sam’s going to be a great addition.”

With the arrival of Sam, Crash Media Group now hopes to boost its video output in excess of 5 million monthly video views by the end of the year.