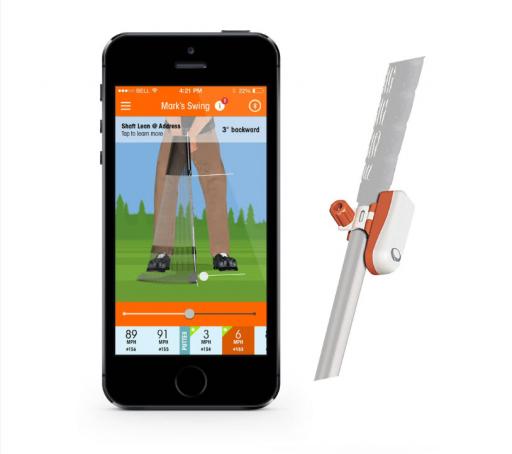 SkyCaddie has launched a revised SkyPro App for spring 2014, with a new Putting Analysis feature and redesigned user interface.

Furthermore, for the first time iPad owners also get their own version of the SkyPro App, with a new iPad-native version now available to download for Apple’s world-beating tablet.

The new Putting Analysis feature on the SkyPro App is a free additional feature which enables golfers to perfect their putting stroke and lower their scores immediately by providing instant feedback about club face position, stroke length, tempo and much more.

Other new content on the SkyPro App includes expert video tips on each full swing checkpoint, from leading instructors including acclaimed teacher Hank Haney and 2012 Teacher of the Year Michael Breed. In addition, the new user interface is easier, faster and more intuitive than the original SkyPro App, enhancing the learning experience for golfers of all levels.

Haney said:  “SkyPro is revolutionising the way teachers help golfers to learn and improve. With the addition of the putting analysis feature, golfers can work on their entire game from tee to green, learning to build good habits during every practice session, not just when they’re working with their teacher.

“It’s such an effective teaching and practicing tool, that I believe every golfer should be using it if they are serious about improving their game”.

SkyPro has a SRP of £169.95, and is compatible with Apple devices operating iOS6 or greater including all iPhones from iPhone 4 onwards, and the iPod Touch 5th Gen.

To learn more, go to the next page