In the Bag: David Lipsky 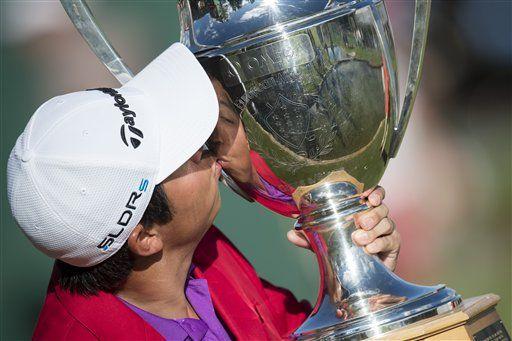 Lipsky carded a superb final-round 65, highlighted by a clutch birdie on the 72nd hole to reach the magic 18-under mark, before ousting fellow TaylorMade staff player Graeme Storm with a par at the first extra hole.

The win also ensured TaylorMade scooped its 39th worldwide win (all tours) for TaylorMade drivers in 2014 in just the 37th week of the year.

Lipsky ranked third in fairways hit with a superb 75% and he went one better when ranking second in greens in regulation at 83.3%.

In the Bag: David Lipsky