In the Bag: Harris English 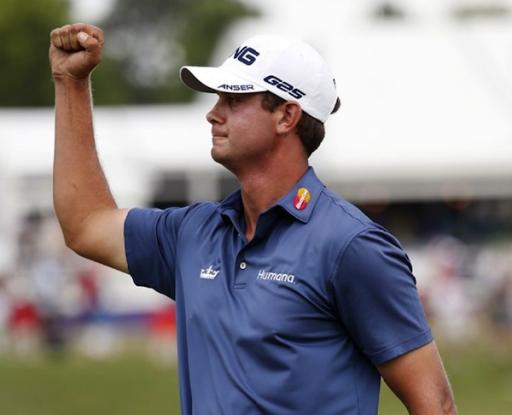 English, who captured his maiden PGA Tour title at the FedEx St Jude Classic in June, finished the event on a tournament record 21-under.

The 24-year-old American finished the week tenth in driving distance on 293 yards with a PING G25 driver that he put into play last month at the CIMB Classic, after the airlines broke his G15 in-transit. English borrowed the driver from Billy Horschel, as it was his backup driver, and decided to keep it in the bag.