In the Bag: Patrick Reed

We delve into the maiden PGA Tour champ's bag 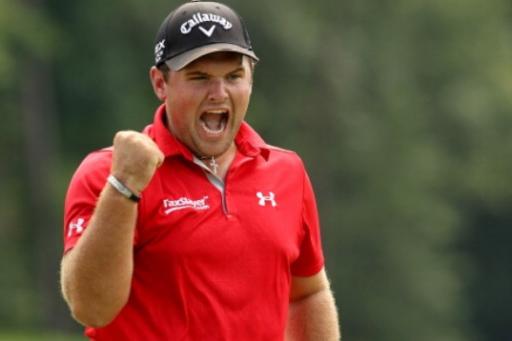 Reed recovered from a drive on the second extra hole - the par-4 10th - that came a few feet from going out of bounds as his ball stopped in some pine needles in the woods near a television cable.

The Callaway staffer then pulled out his 7-iron, uncorked a baseball swing from an uphill lie and sent the ball under a tree branch to within seven-feet of the pin.

"It was the best shot of my life, that's for sure," said Reed. "This win means everything to me."

Spieth, who called it "one of the best shots I've ever witnessed," had reached the green in two strokes, but his 10-foot birdie putt trickled wide of the cup.

The 20-year-old Spieth, the John Deere winner in a playoff last month, was denied in his bid to become youngest two-time champion in the modern era of the PGA Tour.

Click this link to watch Reed's shot of a lifetime at the Wyndham Championship.