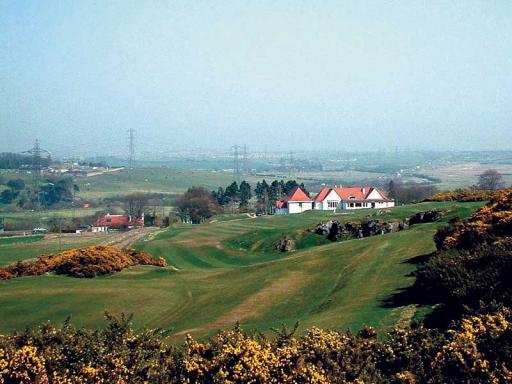 LOTHIANBURN GOLF CLUB in Midlothian, Scotland, closed at the weekend after membership dropped from 820 to 270 in less than a decade.

Scottish golf is in a worrying period that has seen 80 clubs going to the Scottish Golf Union for business planning advice in the last 18 months.

The governing body of the amateur game offers financial, marketing and governance guidance but has said the 597 clubs in Scotland are outweighing the demand for membership.

The rest of the UK is in no better state, as four golf clubs were put up for sale within a few days of each other in July, sparking interest from business investors, and since then another four have been put on the market, demonstrating the adverse impact of the the financial downturn.

Alan Greenshields, captain of Lothianburn Golf Club, said: "Membership numbers is the one factor that certainly hit us hard. Up until 2004 we were probably in the region of 820 to 830 members in all categories.

"Last year we dropped down to about 350 and this year we’re round about 270, so we’re talking about a drop of two thirds."

There is also hope that the 2014 Ryder Cup at Gleneagles will give a boost to golf participation in Scotland with Visit Scotland suggesting it could be a massive year for them.

Hamish Grey, the golf union’s chief executive, said: "We have more courses than we need for the current playing numbers. I guess part of our challenge is, how do we grow those numbers, and take that forward.

"In doing so, how do we make sure we keep such a good geographical cover that Scotland enjoys. It is one of the key elements of why, in Scotland, the game is so accessible."

Scotland has seen a 20% rise in the number of golf courses since 1990, but the figure far outweighs the increase in membership numbers.

Scottish professional golfer and former Open champion Paul Lawrie said: "Everyone is trying to get more juniors into the games as junior memberships become senior memberships.