Golfer banned from club after 45 years of membership 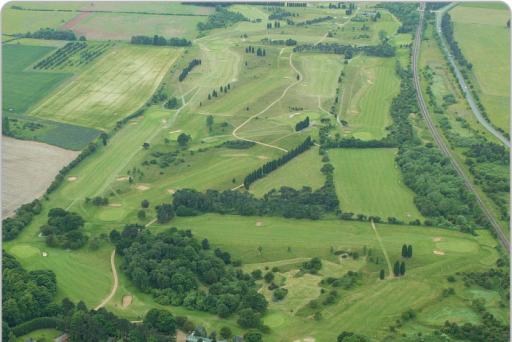 A golfer who has been a member of the same club for 45 years has been banned after being accused of improving his lie during a club competition.

Richard Tacey, 73, previously had two stints as captain of Sleaford Golf Club in Lincolnshire, but has now been suspended for three years.

The incident in question took place in April, when three other members claimed to have seen Mr Tacey move his ball. He denies the allegation.

The management of the club were informed and decided to administer a three-year ban on Mr Tacey, who had been voted club president just a few days previously - a three-year term.

Sleaford defended its actions in a statement: “The member was allowed the right of appeal, which was heard at an Extraordinary General Meeting of the members and his peers.

"The appeal was rejected by an overwhelming majority of members present, totalling in excess of 200.”

Mr Tacey's son, Andrew, criticised the club for coming down too heavily on his father.

“The club has shown no respect or consideration for the service that this gentleman has given in the past, or for the traditions of Sleaford Golf Club."